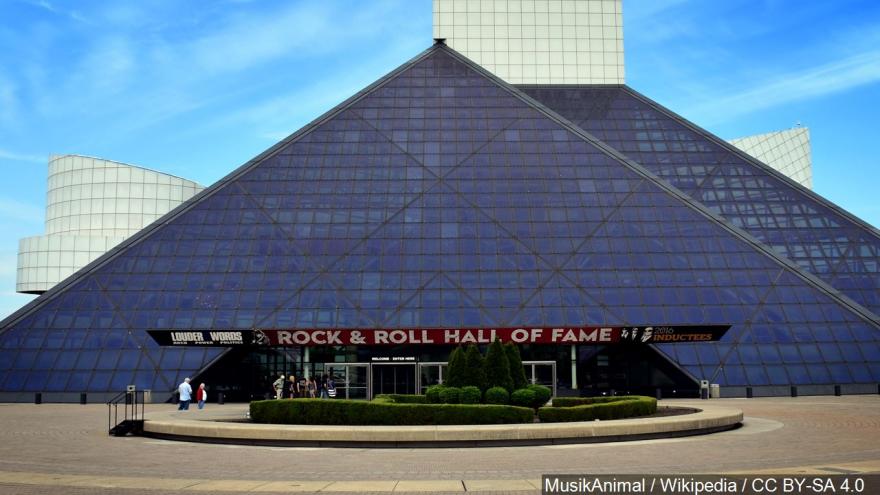 NEW YORK (AP) — The late musical icons Whitney Houston and the Notorious B.I.G. are among the 16 acts nominated for the Rock and Roll Hall of Fame's 2020 class.

Nine Inch Nails, Judas Priest, Rufus featuring Chaka Khan, Depeche Mode, Kraftwerk, MC5 and Todd Rundgren round out the 16 nominees for the 2020 class. The official inductees will be announced in January.

Acts are eligible for induction 25 years after the release of their first commercial recording.