How close are we to video-recording our dreams? 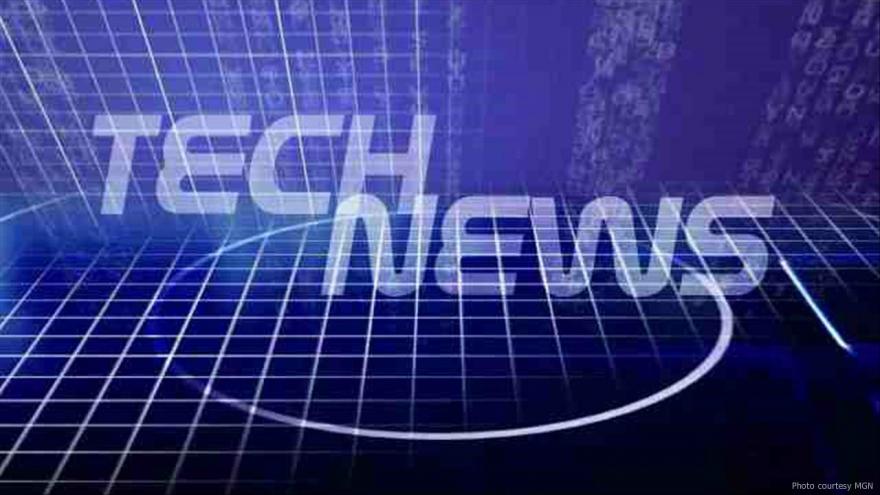 (CNN) -- Although most of us dream four to six times a night, we forget 90% of our dreams 10 minutes after they end.

Dreams are designed to be forgotten, explained Antonio Zadra, a psychology professor at the Université de Montréal. It's "very important to not confuse dream experiences with reality."

Experts say it's vital that we have dreams, even if we can't recall most of them. Those experts just can't agree why they're important. "There is no agreement about (the) function (of dreams) among dream researchers," explained Deirdre Leigh Barrett, a psychology professor of at Harvard Medical School, but there are many competing theories.

Sigmund Freud claimed that dreams allow us to fulfill our greatest desires. Robert Stickgold, a psychiatry professor and director of the Center for Sleep and Cognition at Harvard Medical School, believes that they "allow us, within a conscious experimental framework, to imagine events and their consequences."

Harvard University psychiatrists Drs. John Allan Hobson and Robert McCarley proposed the activation-synthesis hypothesis, in which we don't actually dream at all. Instead, everything we consider to be a dream is really our brain, upon waking, trying to make sense of a number of electrical impulses that fire in the brain stem during REM sleep.

Others believe that dreams are a mode of threat simulation, an evolutionary train our brains developed for threats in waking life.

Moran Cerf, an assistant professor of marketing at the Kellogg School of Management at Northwestern University, said some people believe that dreams are a way of moving memories from short-term to long-term memory, or a way to elevate suppressed thoughts. Some scientists think they are our brain's way of dumping excess information so we can focus on consolidating important information, but others believe that dreams help us process emotions.

Whatever dreams are, humans are fascinated by these worlds our brain creates. Many people keep dream journals, use dreams for guidance or try controlling them through lucid dreaming. And with technological advancements, many are captivated by the notion that we could one day record them.

Scientists are working on the idea. "We have been fascinated by dreams for millennia, and for the first time in history," we can do something about it, Cerf said.

"We dream to forget," scientist Francis Crick wrote. But what if we didn't have to forget? What if you could revisit winning the lottery, meeting your favorite celebrity or flying above the Grand Canyon? Scientists around the world are working on technology to decipher the content, imagery, movement and speech of our dreams.

Daniel Oldis, an independent dream researcher and author of "The Lucid Dream Manifesto," is working with David M. Schnyer at the University of Texas at Austin to record the movement and speech in our dreams. Schnyer runs the university's Cognitive Neuroscience Lab, which uses an electromyogram, or EMG, to measure nerve impulses to muscles while subjects sleep.

Even though you're not actually moving while you dream, Oldis explained, "nerve impulses are still going to those muscles," and electrodes on arms, legs and chin and measure them. They are trying look at basic movement such as walking, picking something up or shaking hands, linking information from the electrodes to an avatar that mimics the individual's dream movement.

In addition to movement, Oldis and the lab are trying to decipher speech in our dreams by placing five or six electrodes on each participant's lips and throat.

Each study uses two students as subjects. "Before subjects go to sleep, they pronounce every phoneme (specific sounds in the English language) to record muscle patterns," Oldis explained. "This then becomes a template when they're speaking in a dream."

He said one challenge is verifying what a participant actually said in a dream versus the participant's memory and the device's interpretation.

While Oldis is working on perfecting the movement and speech of our dreams, professor Yukiyasu Kamitani at Kyoto University in Japan is working on decoding the images.

Kamitani recently pubished a study showing the use of fMRIs (functional magnetic resonance imaging, which detects brain activity by looking at blood flow) to reconstruct images from a waking person's mind.

He posted examples of reconstructed images based on images subjects viewed in a fascinating loop on Twitter.

"Our approach can be extended to reconstruct diverse types of subjective states, such as illusions, hallucinations and dreams, thereby providing a new window into internal contents of the brain," Kamitani explained.

"Until we can ... look at someone's brain while they're awake (and say,) 'Here's what they're thinking and imaging,' then to think we can do that with dreams is an illusion," Zadra said. Kamitani's study is the first step toward this goal.

Similarly, Cerf and his team are working with patients undergoing brain surgery, to put electrodes directly into the brain and "listen to activity of specific brain cells." Cerf explained that this gives researchers access to the topics or the gist of your dream but not what you see. "We can say that you dreamt about your mom and dad," he said, "but we're not sure about what your mom was wearing."

As Oldis noted, "the goal is to put all of these together and create a movie of your dream."

Recording dreams sounds like something out of a science-fiction movie (in fact, it is in one: Wim Wenders' "Until the End of the World"), but there may be advantages to looking into our dreams beyond entertainment value. "We can learn a huge amount about ourselves by paying attention to our dreams," Barrett said.

But Stickgold warns that one of the dangers of recording dreams is overinterpretation of or reliance on them. "Dreams are much more naïve" than our waking thoughts, he said.

With recording, Cerf is concerned that it may be easy to hack dreams. His thoughts are relatively harmless, thinking of ways advertisers may send subliminal messages while you sleep. Christopher Nolan may have been on to something in his blockbuster film "Inception": Is there a chance you may wake up wanting to buy Colgate toothpaste or Apple products?

Oldis takes it a step further: "if you can record your own dream under your own ability, what's to stop someone from recording a dream of yours?" Could the future of military interrogation be hacking a prisoner's dreams for information?

"Alexa, replay last night's dream" might sound unbelievable now, but it may be the future of this technology. However, we're probably years away.

CNN was unable to confirm whether any companies, including Google, Microsoft and General Electric, have such products in development.

Oldis and others believe that a dream recorder that produces a full movie-like experience may be a decade or two away.

He imagines the more advanced consumer product to be a set of pajamas with built-in muscle sensors and a sleep cap with a chin strap to record dream movement and speech. The sleep cap will record imagery "using technologies derived from either magnetic resonance or near-infrared spectroscopy. All the data will be processed and streamed as a dream movie to your computer, DVR or Facebook, so all your friends can view and share your dream."

Although such recording presents a fascinating possibility, for now, it's just a pipe dream.