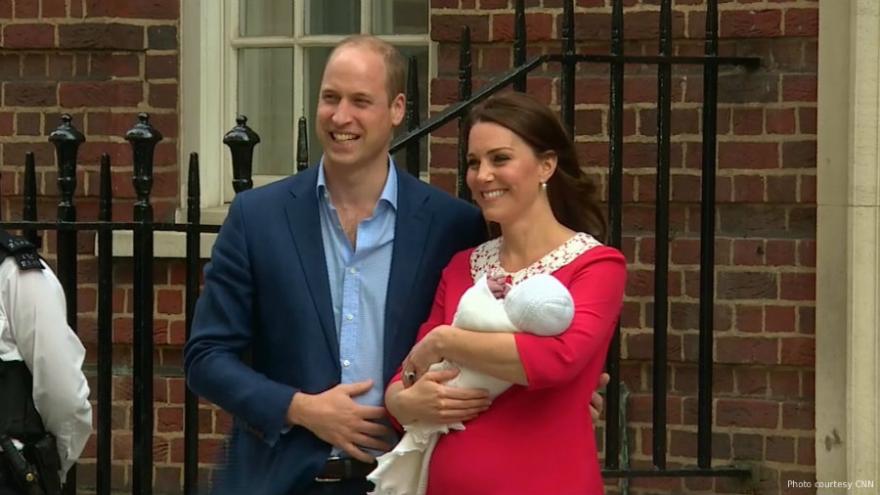 (CNN) -- Move over, #RoyalBaby. Princess Charlotte, not even 3, has just made history.

Although her mother, the Duchess of Cambridge, gave birth to a son Monday morning, Charlotte's order in the line of succession to the British throne won't change based on her gender. 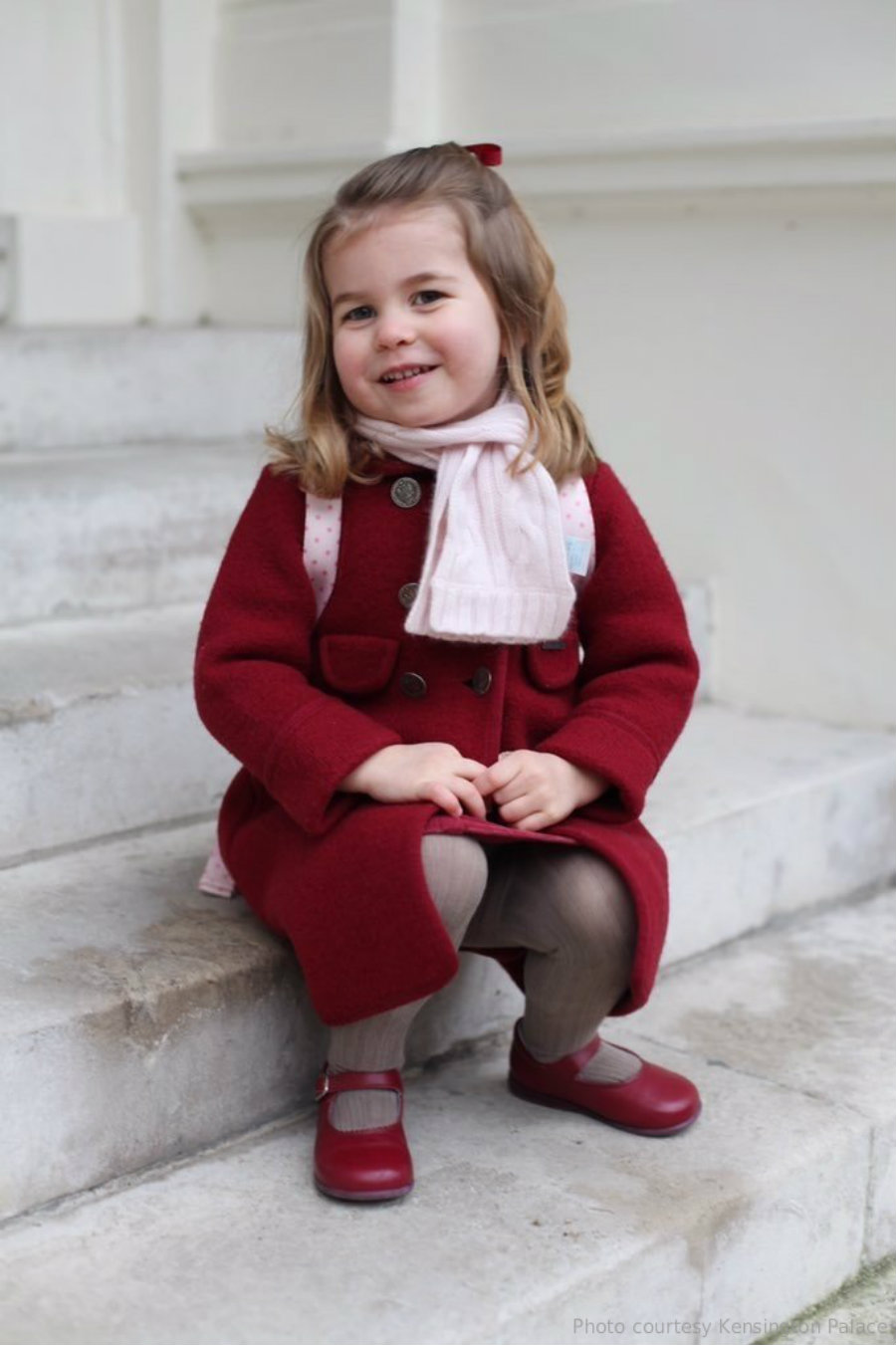 This makes Charlotte the first princess who won't be overtaken in the line by a younger brother.

It's all thanks to the Succession to the Crown Act of 2013, which changed tradition to state that the gender of a royal born after October 28, 2011 does not give that person, or their descendants, precedence over anyone else in determining the next monarch.

Before this legislation was passed, older sisters were passed by their baby brothers in the order of succession. This would have dropped Princess Charlotte, 2, behind both her siblings: Prince George, 4, and the as-yet-unnamed baby.

The Succession to the Crown Act was announced in 2013 but didn't take effect until 2015, making Monday's newborn the first member of the immediate royal family to be affected by its changes.

Prince Charles is the current heir to the British throne, which has been occupied by his mother, Queen Elizabeth II, since 1952. Prince William is second, followed by Prince George, Princess Charlotte, and the new baby boy.

What about Prince Harry, you ask? He has now been demoted to sixth in line.

Kate Middleton gave birth to the newest member of the royal family about 11 a.m. local time at St. Mary's Hospital in Paddington, west London. The boy is Queen Elizabeth II's sixth great-grandchild. He weighs 8 lbs 7oz (3.8 kilograms), and both mother and baby are "doing well," according to the Palace.