How to watch the CNN LGBTQ town hall on October 10 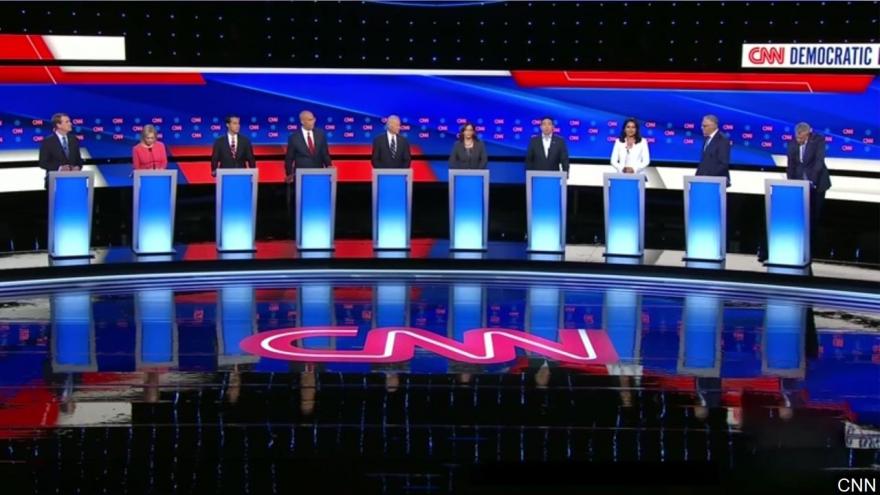 The Thursday prime-time event in Los Angeles, airing live on the eve of National Coming Out Day, will feature the largest ever audience for a Democratic presidential town hall devoted to LGBTQ issues.

The candidates will take questions from the audience and CNN journalists on specific LGBTQ concerns as well as their plans to promote equality and civility.

What time is the town hall?

The town hall will air from 7:30 p.m. to 12 a.m. ET, and will feature nine Democratic presidential candidates appearing back-to-back throughout the evening.

CNN's Dana Bash, Anderson Cooper, Chris Cuomo, Don Lemon and Nia-Malika Henderson will moderate the event, which will take place at The Novo in Los Angeles.

Who is not participating?

Vermont Sen. Bernie Sanders had accepted an invitation from HRCF to appear at the event, but canceled events related to his 2020 presidential campaign after suffering a heart attack last week.

Who will be in the audience?

The audience will be comprised of invited guests, LGBTQ stakeholders and members of civic organizations, according to a HRCF spokesperson. No public tickets will be available for the event.

How can I watch the town hall?

CNN's live coverage will capture key moments from each segment, serving as the home for expert analysis.