How you can help national parks recover from the shutdown 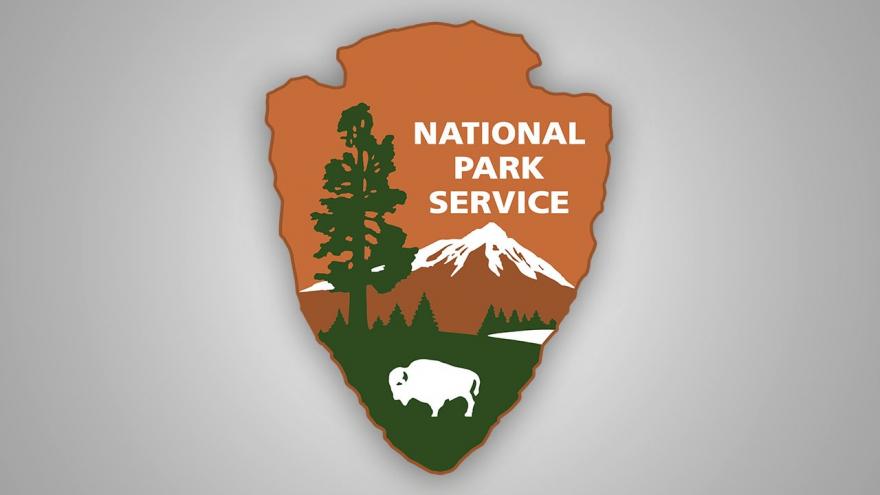 (CNN) -- Even before the longest government shutdown in history, the National Park Service had an $11.6 billion backlog for repairing roads, structures, and other facilities including dams, monuments, and amphitheaters.

Then the 418 national park sites hit another speed bump during the 35-day partial federal shutdown. The National Park Service's almost 25,000-strong workforce was reduced to just more than 3,000. Though many parks stayed open, supervision was limited. Trash piled up, toilets overflowed, and images of vandalism were shared on social media.

The shutdown unleashed an American can-do spirit, with regular folks stepping up to fill the gap. And now that the government is back open until at least February 15 under a continuing resolution, the NPS is still assessing the damage.

Here's how you can help the recovery.

The National Park Service's Volunteers-in-Parks (VIP) program seeks to engage a million Americans in service. Now's a great time to dive in.

And if you log more than 250 service hours, you'll get a free Volunteer Pass for entrance to all national park and federal recreation lands.

The work is vital but can be grueling. Officials at Death Valley National Park published a time-lapse video in mid-January that showed two park rangers cleaning a single-stall bathroom over two hours.

In January, the National Parks Foundation created a restoration fund to for parks needing the most help. You can donate here. The foundation says it's taken in more than $400,000 since the fund opened a few weeks ago.

The foundation says it will support habitat restoration, graffiti and trash removal, and other volunteer efforts.

Most of all, embrace the nation's natural wonders and historic heritage.

As the weather warms up, take a (legal) dip in the hot springs of Yellowstone's Boiling River. During Black History Month, visit Brown Chapel AME Church, which played a key role in the Selma, Alabama civil rights marches. Or set up a camera in Crater Lake or Canyonlands at night to capture the movements of stars.

And don't leave any trash!