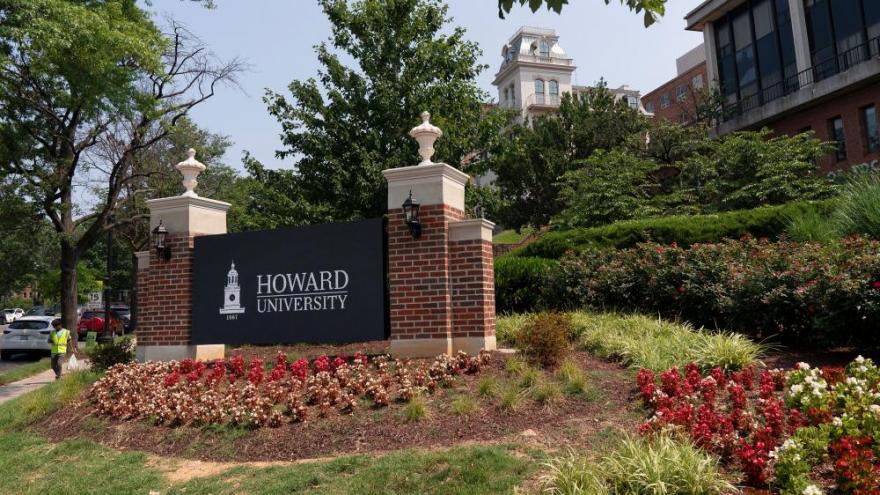 At least six historically black colleges and universities received bomb threats Monday morning. Howard University was one of them.

CNN has reached out to the FBI for comment.

Five schools continue to investigate the threat and remain either on lockdown or have issued shelter in place orders.

Southern University and A&M College received a bomb threat this morning, according to a statement from Southern in Baton Rouge, Louisiana.

Classes were canceled and students are to remain in their dorm rooms until an all-clear is issued. University operations were also suspended until further notice.

A Washington Metropolitan Police Department spokesperson confirmed to CNN that at Howard University the "scene has been cleared with no hazardous materials found."

It's the second time this month that a number of HBCUs received bomb threats that in some cases led schools to relocate students, faculty and staff while searches were performed.

On January 5, at least three HBCUs, including Howard University, received bomb threats. Nothing was found on any of the campuses that received threats, university officials said.