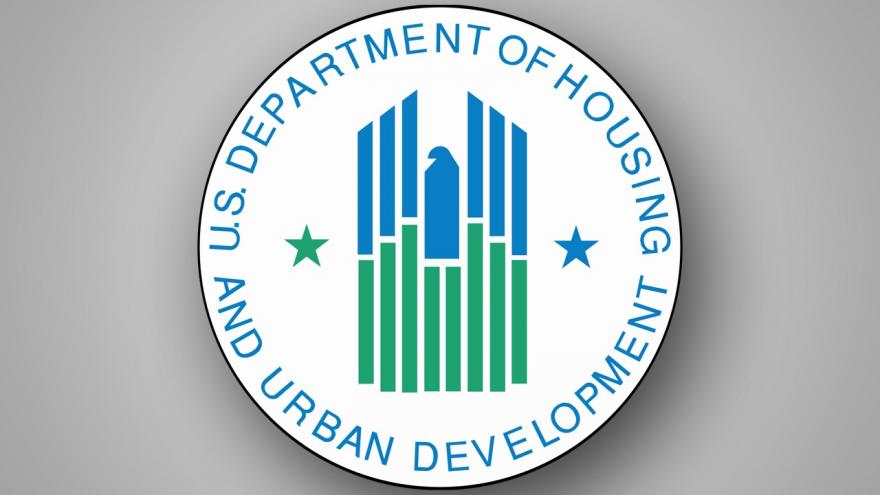 INDIANAPOLIS (AP) — The U.S. Department of Housing and Urban Development has awarded more than $18 million to 82 local homeless assistance programs across Indiana.

HUD announced Monday the Indiana funding is among $2 billion in Continuum of Care grants distributed nationally to support a broad array of programs helping individuals and families experiencing homelessness, particularly those living in places not meant for habitation or living in shelters, or at imminent risk of becoming homeless.

The grants are renewal funding for previously funded local programs. HUD will announce new project awards at a later date.