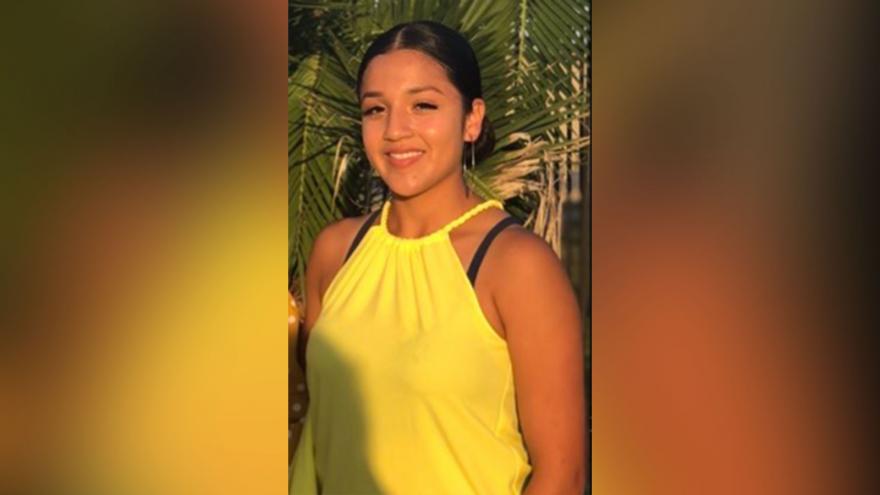 (CNN) -- Human remains were found Tuesday during the search for a missing soldier stationed at Fort Hood in Texas, Army officials told CNN.

Vanessa Guillen, 20, has been missing since April. She was last seen in the parking lot of her barracks at the post on April 22, according to the US Army Criminal Investigation Command.

Investigators had "returned to an area of interest close to the Leon River, Bell County, Texas, for more investigative work" and discovered partial human remains, the Army CID said.

Authorities said the identity of the remains have not been confirmed.

The remains were found in a shallow grave and search operations have been suspended, pending identification, Tim Miller, the director and founder of Texas EquuSearch, told CNN.

Miller said the discovery was made approximately 26 miles from the site where earlier in June authorities found the remains of Gregory Wedel-Morales, a soldier who went missing last year while driving his car in Killeen.

While it's unclear whether there's a connection between Guillen and the remains, an attorney representing the soldier's family said her clients were heartbroken and continue to call for the truth about the soldier's disappearance.

"Our hearts are broken. We feel pain, frustration and devastation. This shouldn't have happened. We demand a congressional investigation. We demand the truth," attorney Natalie Khawam told CNN in a statement. "If this could happen to Vanessa, this can happen to any one of our sisters, daughters and mothers."

Guillen, a private first class, was last seen wearing a black T-shirt and purple fitness-type pants, according to the Army CID. Her car keys, room key, identification card and wallet were later found in the armory room where she was working earlier that day.

Guillen is described as 5 feet 2 inches, 126 pounds with black hair and brown eyes, according to the Army CID statement.