Hurricane Hector is headed toward Hawaii, where a volcano is erupting 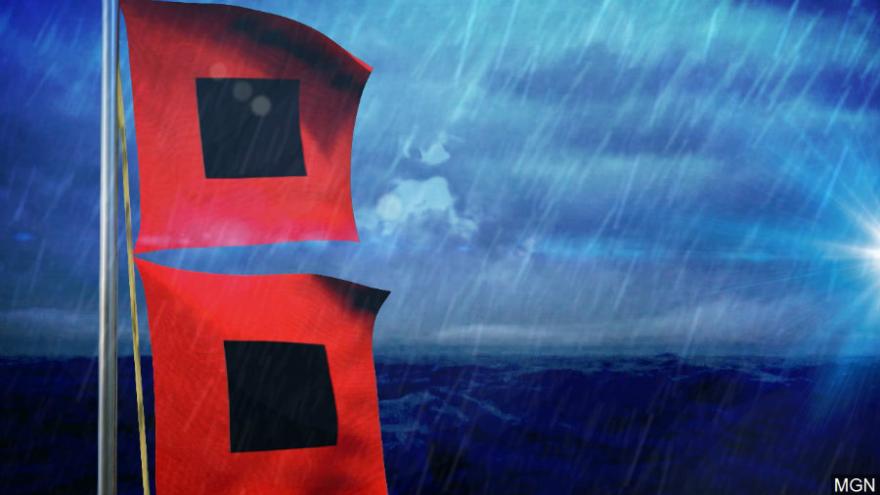 (CNN) -- The Kilauea volcano has sent lava and molten rock into neighborhoods in Hawaii's Big Island for three months. Now the area faces a new threat as Hurricane Hector heads in that direction.

Hector strengthened to a Category 4 storm Saturday night as it churned toward the Hawaiian Islands, an archipelago that includes the Big Island.

The Hawaiian Islands were placed on alert as Hector swirled toward the central Pacific, the National Hurricane Center said. By late Saturday night, Hector was 1,395 miles outside of Hilo, Hawaii, with maximum sustained winds of about 130 mph.

"The track of the hurricane still has the center passing well south of the main Hawaiian island at this time," CNN meteorologist Haley Brink said. " It is still too soon to tell what effects this hurricane will have (if any) on the Hawaii islands."

"Hector is our first hurricane this year. We want to remind the public we are in the middle of the hurricane season and we urge people to take the weekend to prepare their homes and families for impacts that could be felt statewide," said Tom Travis, the state's emergency management administrator.

The Hawaiian Islands include Kauai, Oahu, Molokai, Lanai, Maui, and the island of Hawaii, which is often referred to as the Big Island. The Big Island has been coping with three months of Kilauea's volcanic eruptions that have sent lava flowing into some neighborhoods.

The eruptions have displaced thousands of residents, damaged roads and destroyed hundreds of homes.