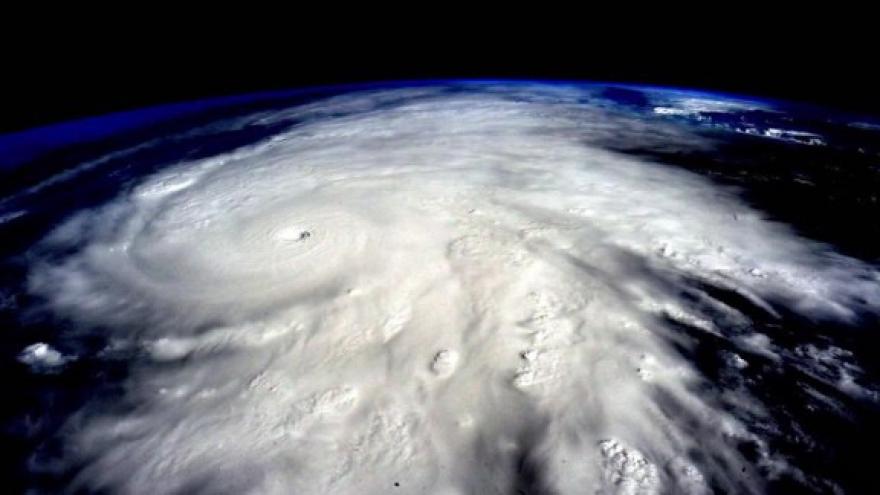 (CNN) -- Hurricane Lorenzo strengthened into a Category 4 storm as it churned in the central Atlantic on Saturday night.

Lorenzo's thick core surrounded a big, clear eye as it joined the rare club of the most intense storms in recent years. It had briefly intensified to a Category 5 storm on Saturday night, with the National Hurricane Center at the time describing it as the strongest hurricane this far north and east in the Atlantic basin.

It said fluctuations in intensity are possible with a weakening forecast set to begin Sunday night. But Lorenzo is still expected to be a large and potent hurricane as is approaches the Azores in a few days.

By early Sunday, Lorenzo was about 1,360 miles southwest of the Azores packing maximum sustained winds of 155 mph.

It said it will cause waves across much of the North Atlantic basin.