Husband of missing Colorado mother charged with her murder 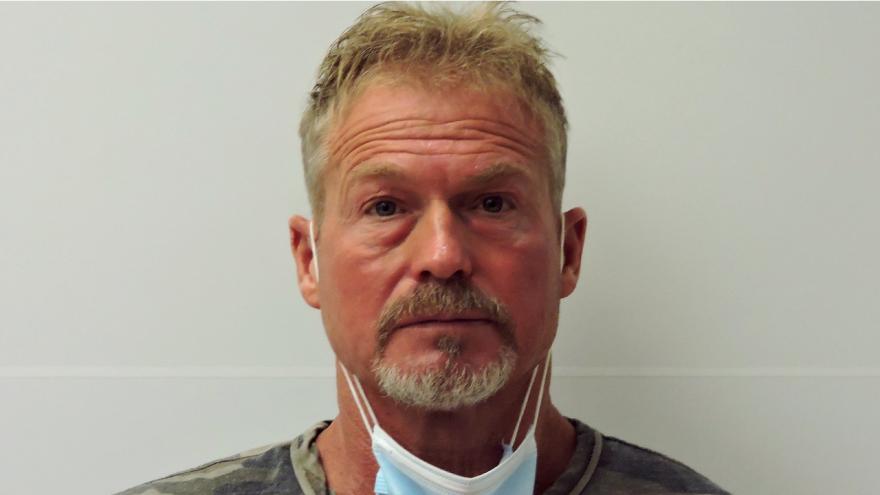 (CNN) -- The husband of a Colorado woman missing since Mother's Day weekend last year has been charged with her murder, according to court documents obtained by CNN, although officials said her body has not been located.

Barry Lee Morphew has been charged with murder, tampering with physical evidence and attempting to influence a public servant in connection with his wife Suzanne Morphew's death, according to the documents.

A neighbor reported 49-year-old Suzanne Morphew as missing on May 10, 2020, after she went for a bike ride near Maysville, Colorado, and never returned. Her husband posted an emotional plea on Facebook shortly after her disappearance, saying he would do "whatever it takes" to get her back.

Barry Lee Morphew appeared in court Thursday for an advisement hearing where he was assigned a public defender. CNN has contacted Morphew's attorney for comment, but according to a notice on the Office of the Colorado State Public Defender website, their policy is to not comment on a criminal case.

Morphew will be allowed to have contact with his two daughters, so long as the communication is civil, said Chief Judge of the 11th Judicial District Patrick Murphy.

However, no body has been found, according to Linda Stanley, district attorney for the 11th Judicial District.

Morphew's arrest affidavit is under seal, Stanley added, and officials would not discuss what led them to charge him with his wife's murder, nor would they discuss a possible cause of death for Suzanne Morphew.

Without elaborating on the specifics involved, Stanley said she is confident in her case against Morphew.

The decision to charge Morphew was the culmination of the work of more than 70 investigators from multiple agencies, 400-plus interviews, the execution of more than 135 search warrants, and over 1,400 tips, Spezze said.

The sheriff said he presented the team's findings to the District Attorney's Office in early April, and from there they elected to move forward with the case.

Spezze said that he doesn't expect to make any additional arrests in this case.

"Today is not the day for celebration, nor does it mark the end of this investigation, rather it's a next step in this very difficult, yet very important journey as we seek justice for Suzanne and her family," Spezze told reporters.

Stanley said today is "a good day for Suzanne."

"Today is all about Suzanne," Stanley said during the news conference. "And it's about her family, and it's about all the individuals that knew her, and loved her, and cared about her."

The investigation into Suzanne Morphew's disappearance and presumed death is ongoing, Stanley said.