‘I’m fixin to blow it up’: Bathroom warning mistaken for bomb threat 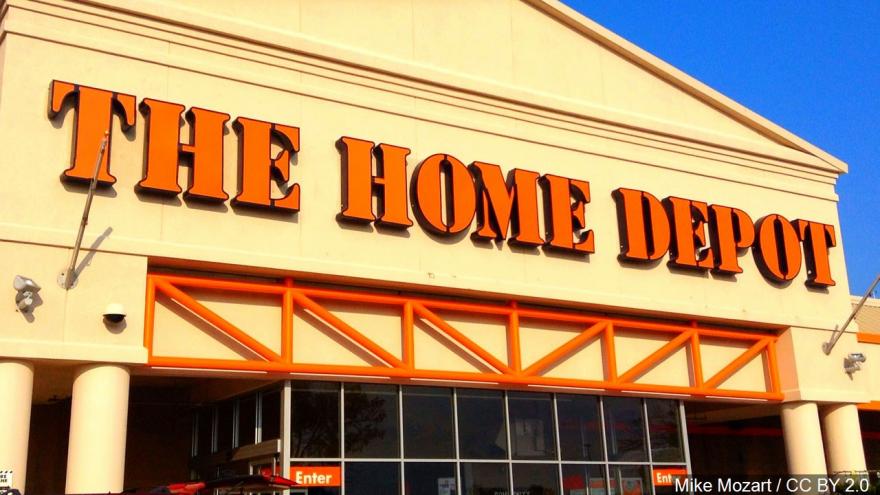 Wichita, KS (WCCO) -- A report of a bomb threat at a Home Depot store in Kansas turned out to be a big misunderstanding.

Someone at the store in Wichita called 911 after a customer reported they had overheard the threat in the store’s restroom.

“We just had a customer here made what may have been a bomb threat,” said the caller. “He said, uh, somebody told me there’s a bomb in here and you need to leave the building. He said it three times.”

Police did some investigating and learned the “bomb threat” came from a man in a bathroom stall warning others about the severity of his need to use the restroom, CBS affiliate KWCH reported.

“You all need to get out of here because I’m fixin’ to blow it up,” he was heard to say.

One witness said he laughed at the remark and took it as a joke.