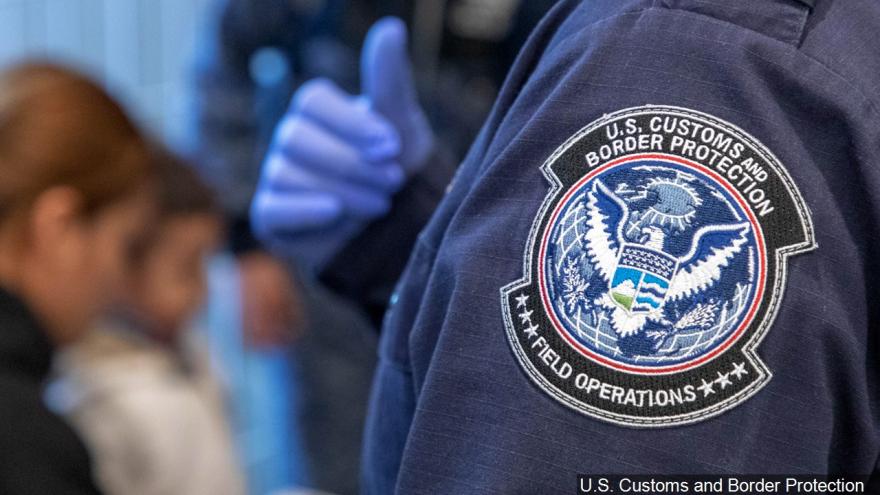 ICE says its enforcement abilities are undermined by the Kent County Sheriff's Department new policy that requires the agency to present a federal warrant signed by a federal judge or magistrate when making detainment requests.

ICE also noted that Congress hasn't created rules that call for a federal warrant to be needed when arresting someone for suspected immigration violations.

"This idea is simply a figment created by those who wish to undermine enforcement and excuse the ill-conceived practices of sanctuary jurisdictions that put politics before public safety," ICE said.

"We believe it to be imperative that each detained person have access to due process and we will continue to require judicial oversite for all law enforcement agencies including ICE," she said.

The sheriff's office enacted the policy in January after ICE arrested and detained American citizen and U.S. Marine veteran Jilmar Ramos-Gomez in December.

Ramos-Gomez, 27, was in the county jail on charges related to a November incident at a Grand Rapids hospital. Ramos-Gomez was accused of setting a fire, pulling a fire alarm and getting access to a helipad. He was supposed to be released on Dec. 14, but jail staff honored a request from Immigration and Customs Enforcement to turn him over.

He spent three days in a detention center before a family lawyer proved that Ramos-Gomez is a U.S. citizen born in Michigan.