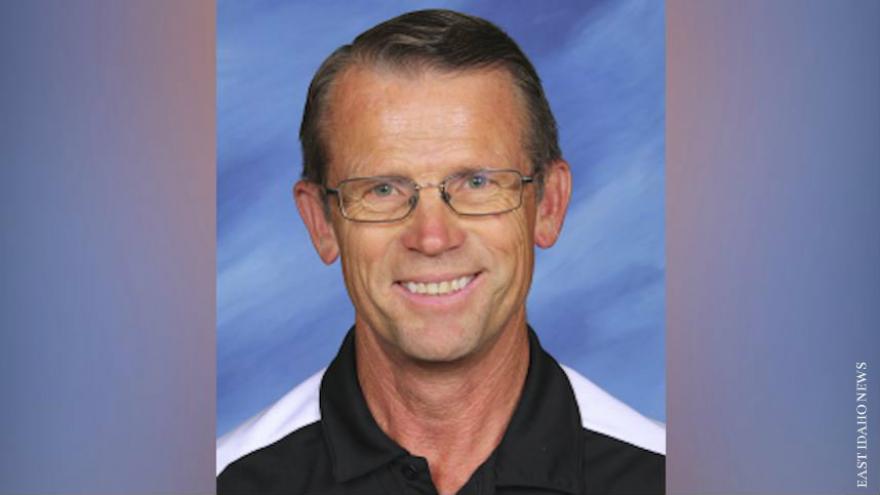 PRESTON, Idaho (EastIdahoNews.com) -- An Idaho science teacher who allegedly fed a puppy to a snapping turtle was criminally charged Friday following an investigation by the state attorney general.

Crosland has taught science at Preston Junior High School for years. In March, EastIdahoNews.com reported he was being investigated after multiple sources said he fed a small puppy to a snapping turtle after school in front of a few students.

Authorities seized the turtle, and days later, the Idaho Department of Agriculture announced it had been “humanely euthanized” because the reptiles are considered invasive species.

The story made headlines around the world, and many demanded that Crosland be charged. One online petition calling for Crosland to be fired had nearly 189,000 signatures as of Friday afternoon. The Idaho Humane Society asked for a thorough investigation and PETA issued a statement calling Crosland “a bully who should not be allowed near impressionable young people.”

Thousands of others stood behind the popular teacher and a “We Support Crosland” petition had over 3,700 signatures as of Friday afternoon. A mother of two of the three boys in the classroom when the feeding happened told the Preston Citizen the story had been blown out of proportion.

“If anyone has a right to be upset, it is me,” Farahlyn Hansen told the paper. “I am not upset. I felt like it was the more humane thing for Robert to do than to just leave it (the puppy) to die. … The puppy was dying.”

The incident resulted in threats targeting Crosland and Preston schools. Authorities increased security after a Facebook post was created encouraging violence against Preston School District 201. The Franklin County sheriff determined the post did not pose a credible threat, but officers and deputies were stationed at schools as a precaution.

The attorney general had no comment about the charge, and an initial court date for Crosland has not yet been scheduled.

Under Idaho law, a first animal cruelty offense is charged as a misdemeanor. If Crosland is found guilty, he could serve up to six months in jail and be fined up to $5,000.

EastIdahoNews.com contacted Preston School 201 Superintendent Marc Gee for comment on the new developments and to confirm Crosland is still teaching. We will update this story when we receive a response.