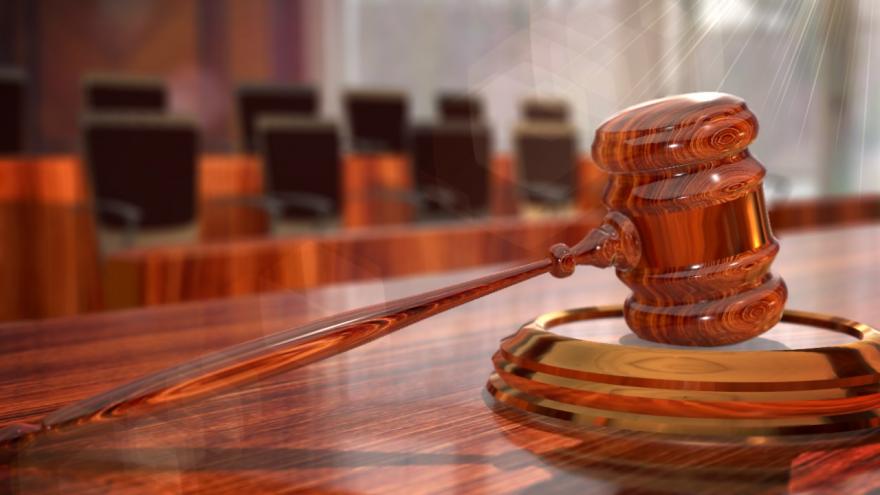 Inspired by reform of the state's notorious and now-discarded system of capital punishment, it requires judges to make pretrial inquiries into the veracity of testimony by incarcerated informants before allowing or barring it.

Testimony by snitches — those claiming to have heard a defendant boast about or confess to a crime while behind bars — has helped convict 19 criminal defendants who were later exonerated during the past three decades in Illinois, more than any other state, according to the National Registry of Exonerations .

The General Assembly put the law on the books last month by voting to override a veto by Gov. Bruce Rauner. The Republican governor took the side of prosecutors in arguing that existing trial rules offer a buffer against errant testimony. The rules required state disclosure of all potential witnesses and the benefits informants have been offered in exchange for testifying, and a universal instruction to jurors prior to deliberation that jailhouse informants' testimony is historically unreliable.

Prosecutors also fear that while the required hearing is only for jailhouse snitches, it could open the door to pretrial approval of other witnesses, including eyewitnesses.

Leading up to November's veto-override votes, lawmakers were visited by Marvin Reeves and James Kluppelberg, who, thanks in part to jailhouse informants, spent a combined 43 years in prison for separate murders of which they were later cleared. The law's sponsors believe vetting snitch testimony before trial will prevent future mistakes.

"Once the jury hears it, true or not, it's going to influence a decision one way or another," said House Deputy Majority Leader Arthur Turner, a Chicago Democrat who sponsored the measure with Sen. Michael Hastings, a Democrat from Tinley Park.

"If it's not credible information, or the judge deems it something that should not be used, or (there is) some sort of conflict or questionable interest by the jailhouse informant, then we don't want the jury to be tainted," Turner said.

The law has been on the books since 2003, but it applied only to cases involving the death penalty — a reform put in place after former Gov. George Ryan declared a moratorium on capital punishment in 2000, calling the system "haunted by the demon of error."

Lawmakers, preoccupied with a process that since reinstatement in 1977 had executed 12 but seen 13 released because of wrongful convictions, didn't consider a jailhouse-snitch test for penalties other than death. When executions were abolished in 2011, the law became moot.

"What we're seeing is jailhouse informants are being used in trials involving very serious crimes carrying life sentences or other serious penalties and there's not a lot of scrutiny around them. That's what this law is meant to do," said Michelle Feldman, legislative strategist for the Innocence Project , which hopes to use Illinois' momentum to pursue similar laws in other states next spring.

Texas adopted a hedge against false testimony in 2017, requiring prosecutors to disclose an informants' criminal history, benefits traded for testimony and the instances in which they've served as snitches previously, Feldman said, but it stops short of requiring a hearing.

DuPage County State's Attorney Bob Berlin, president of the Illinois State's Attorneys Association, said the hearing is redundant. The information gleaned from it will be the same as what the state must turn over to the defense now in pretrial discovery. And judges routinely admonish juries about snitches' reliability.

"It's unnecessary because the jury gets an instruction (from the judge) on how to assess the credibility of a witness," Berlin said. "This creates an extra layer."

Feldman contends that Illinois' rules of discovery are looser and less precise than in some other states. Hastings argues that, while the defense may cross-examine witnesses turning state's evidence, not all of them do.

"Some clients may not have the resources to pay a capable, competent defense attorney who's knowledgeable in the law," Hastings said. "Some people get public defenders who are so overburdened by the workload that they have they don't have the time to run all these loops that well-paid attorneys could."

Berlin fears the door could now be open to additional pretrial witness scrutiny.

"Under the rationale of this statute, the slippery slope aspect is that they could pass something that applies to eyewitnesses, that there would have to be a preliminary finding by the judge that their testimony is credible," he said.