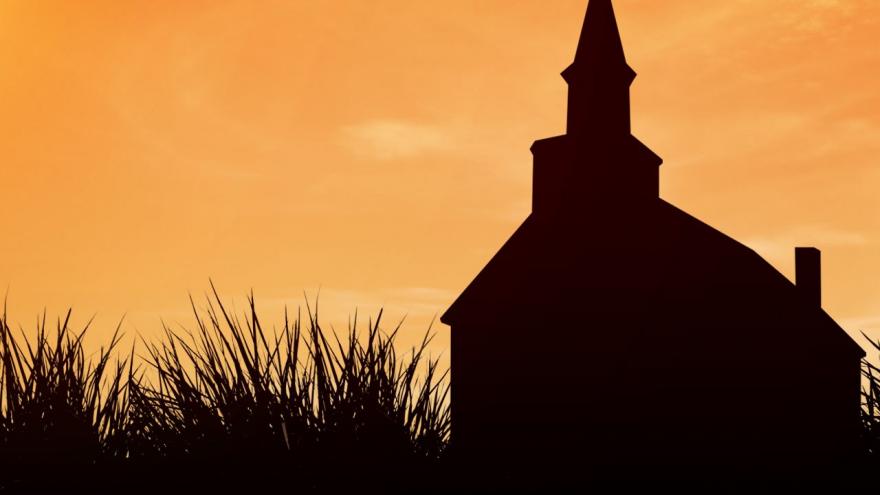 By Daniel Burke, CNN Religion Editor
(CNN) -- In yet another blow to the Catholic Church in the United States, Illinois' attorney general says the state's six dioceses have failed to disclose accusations of sexual abuse against at least 500 priests and clergy members.

In many cases, the accusations have "not been adequately investigated by the dioceses or not investigated at all," Madigan's office said in a statement Wednesday. What's more, the statement added, the church often failed to notify law enforcement authorities or state Department of Children and Family Services about the allegations.

"By choosing not to thoroughly investigate allegations, the Catholic Church has failed in its moral obligation to provide survivors, parishioners and the public a complete and accurate accounting of all sexually inappropriate behavior involving priests in Illinois," Madigan said in the statement.

"The failure to investigate also means that the Catholic Church has never made an effort to determine whether the conduct of the accused priests was ignored or covered up by superiors."

Since August -- when a Pennsylvania grand jury released a 900-page report detailing horrific abuses by 300 Catholic clergy against more than 1,000 victims -- 36 dioceses have publicized self-reported lists of clergy "credibly accused" of abusing minors.

But advocates for survivors of sexual abuse have challenged many of the lists, calling them incomplete or evasive. Few of the lists detail exactly when the abuse claims were made or what was done about them. Madigan's criticism seems to lend credibility to those accusations.

"The preliminary stages of this investigation have already demonstrated that the Catholic Church cannot police itself," Madigan said. "Allegations of sexual abuse of minors, even if they stem from conduct that occurred many years ago, cannot be treated as internal personnel matters."

In many cases, the dioceses said they had not conducted investigations because the priest or clergy member was dead or had already resigned by the time the allegation was reported to the dioceses, according to the attorney general's office. It did not specify which of Illinois' six dioceses were responsible for the unreported accusations.

In a statement, the head of Illinois' largest diocese, Cardinal Blase Cupich of Chicago, said that since 2002, the archdiocese has reported all allegations -- regardless of whether the accused is living or dead -- to civil authorities.

Since 2006, the Archdiocese of Chicago has published the names of diocesan priests with substantiated allegations of abuse, Cupich said.

Cupich, a close ally of Pope Francis, is one of dozens of Catholic bishops who will meet in Rome February 21-24 to address the clergy sexual abuse scandal, which has rocked the church on several continents.

In December, the Society of Jesus, popularly known as the Jesuits, released lists from four provinces of more than 230 priests who had been credibly accused of abusing minors.