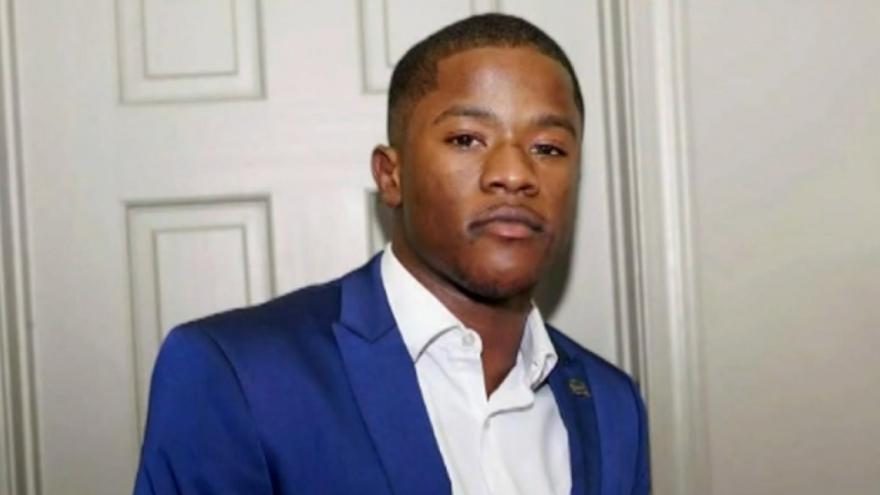 The LaSalle County Coroner confirmed Day's identity through forensic dental identification and DNA testing and comparison, the office said in a news release shared by the Bloomington Police Department. The cause of death remains unknown, the release said, pending further investigation.

Day, a 25-year-old graduate student at Illinois State University whose mother said he aspired to become a speech pathologist, was reported missing on August 25 in Bloomington, Illinois.

Day's mother had spoken out in recent days, pleading for more help finding Jelani after the massive wave of interest sparked in the case of Gabby Petito, which has highlighted the disparities between cases like Petito's and those involving Black and brown missing persons.

Carmen Bolden Day told HLN Petito's case is important, too, adding she understands the position Petito's mother is in. But Day's case "did not get that involvement," she said. "I didn't get that attention."

Day was last seen August 24, and his vehicle was located in Peru, Illinois, a couple days later on August 26.

After an initial search on August 26, members of the Illinois Search and Rescue Council conducted another search in the LaSalle-Peru area on September 4, at which point Day's body was found in the Illinois River.