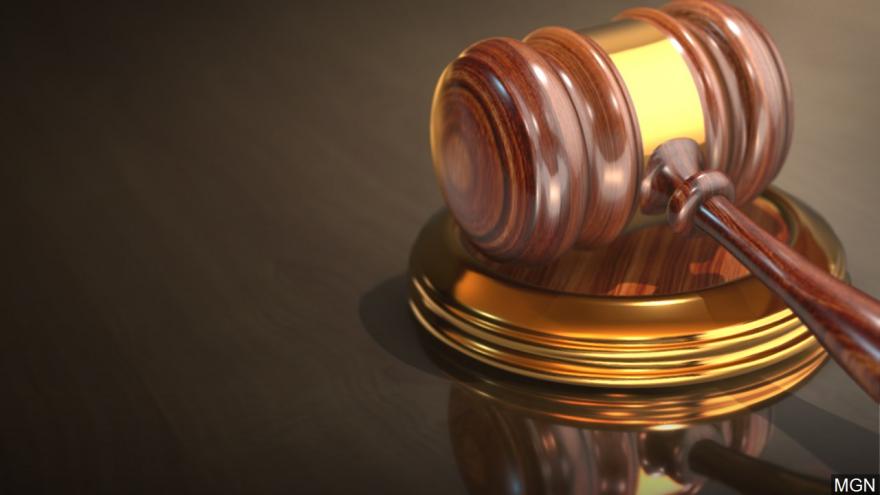 SPRINGFIELD, Ill. (AP) — Illinois Democrats have introduced two measures that would expand abortion access in the state by removing a parental notification requirement and a ban on late-term abortions.

The Chicago Tribune reports that the proposed legislation was filed Wednesday. One bill would repeal the state's parental notice law, which requires minors notify a legal guardian before having an abortion.

The other bill seeks to remove restrictions on late-term abortions. The proposal would also require private insurance companies in the state to cover abortions and allow advanced-practice nurses to perform the procedure.

A spokesman for Democratic Gov. J.B. Pritzker says he's an advocate for women's rights and is looking forward to reviewing the bills.