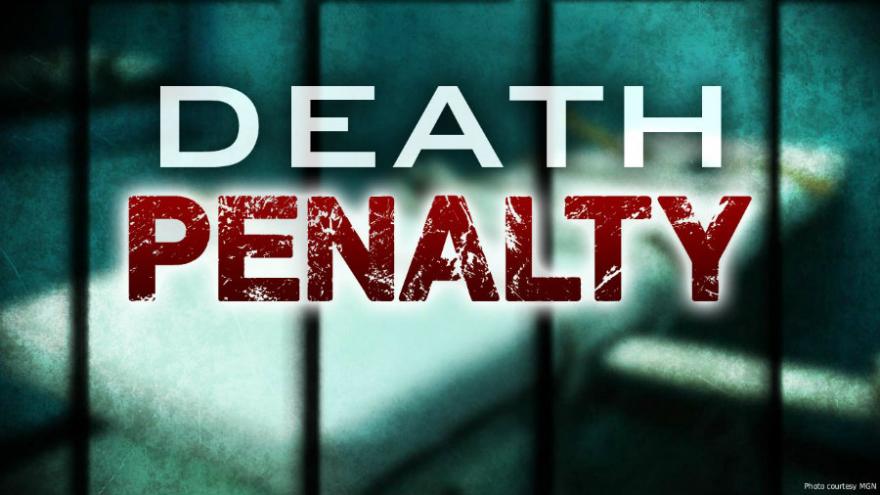 Rauner added the provision Monday into gun legislation favored by Democrats. The bill now goes back to the Democratic-controlled Legislature for approval.

Rauner wants to reinstate the death penalty for mass killers and anyone who kills a law enforcement officer.

The last execution to be carried out in Illinois was in 1999, before Republican Gov. George Ryan issued a moratorium. Democratic Gov. Pat Quinn abolished the death penalty in 2011.

Rauner used his amendatory veto to add the death penalty provision to a bill that was originally designed to expand the waiting period to buy an assault-style weapon from 24 hours to 72. Rauner approved that waiting period and added a ban on bump stocks.