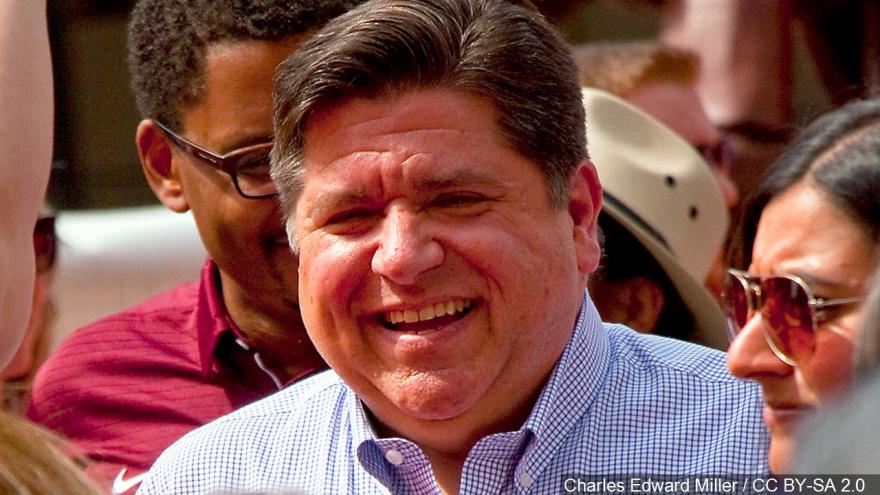 Pritzker signed the order Thursday morning at a social services agency in Aurora. Under the order the Illinois Department of Human Services would expand access to welcoming centers in the state for immigrants, refugees and those seeking asylum. State agencies also would inform immigrants, refugees and asylum seekers about helpful programs and social and economic opportunities.

The Democratic governor says Republican President Donald Trump is "doing everything he can to attack immigrants and refugees." Pritzker says instead his administration will "stand up for all of our children and families." Pritzker's remarks come as Trump seeks $5.7 billion for a U.S.-Mexico border wall as part of a plan to control illegal immigration.