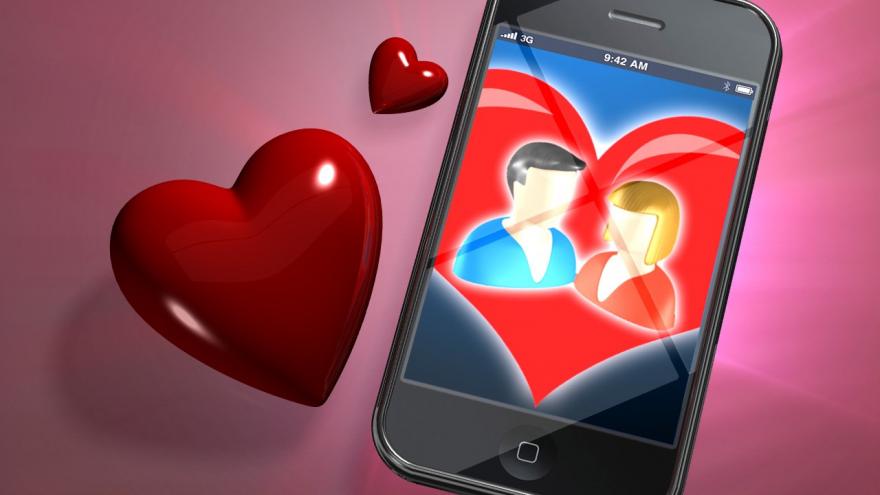 ST. CHARLES, Ill. (AP) — A 19-year-old suburban Chicago man faces charges accusing him of robbing someone he lured through a dating app.

The Kane County state's attorney's office said in a Tuesday statement that Steven L. Ward Jr., of Elgin, stole his victim's cellphone after saying he was armed and displaying a BB pistol. The statement doesn't identify the dating app used to arrange the meeting for Jan. 9.

Ward is charged with felony robbery and, if convicted, could face between four and 15 years in prison. Probation could also be an option. Ward appeared in Kane County bond court last week and the judge set his bail at $50,000. Tuesday's statement says Ward remains jailed.

The statement did not provide the name of a lawyer for Ward. His next court appearance is Thursday.