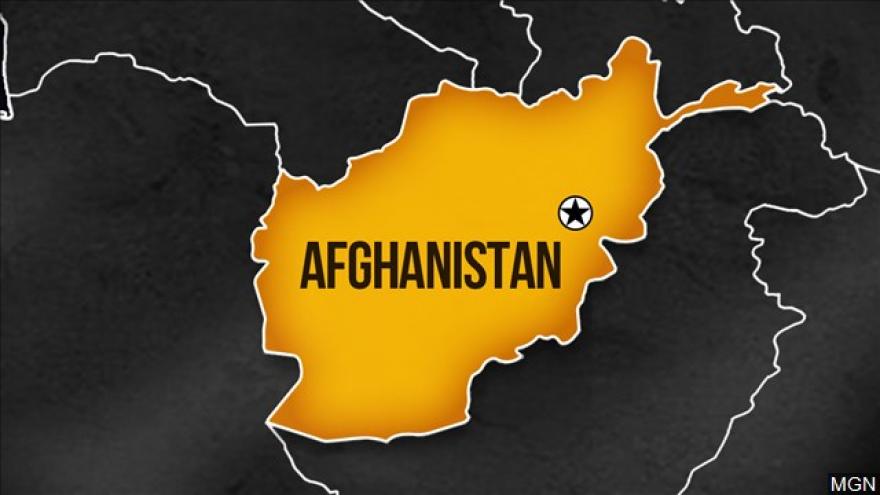 CHICAGO (AP) — Hundreds of Illinois National Guard members are headed to Afghanistan, the largest such deployment in a decade.

About 400 members of the 1st Battalion, 178th Infantry Regiment of the National Guard, headquartered on Chicago's South Side, will begin a more than yearlong deployment in support of counter-terrorism efforts.

The soldiers will first spend a few weeks undergoing training in Fort Bliss, Texas, before heading to Afghanistan around Sept. 28.

The number of U.S. troops in Afghanistan has declined in the past decade, however there are about 14,000 U.S. service personnel still in the country.

Jonathan Logemann resigned from the Rockford City Council and the city's public schools in anticipation of his deployment.

The 32-year-old Logemann told the Chicago Tribune he isn't worried about himself, but is concerned about his family becoming a one-parent household. An uncle plans to step in to help his wife with the couple's two daughters.