Illinois population estimated down by more than 45,000 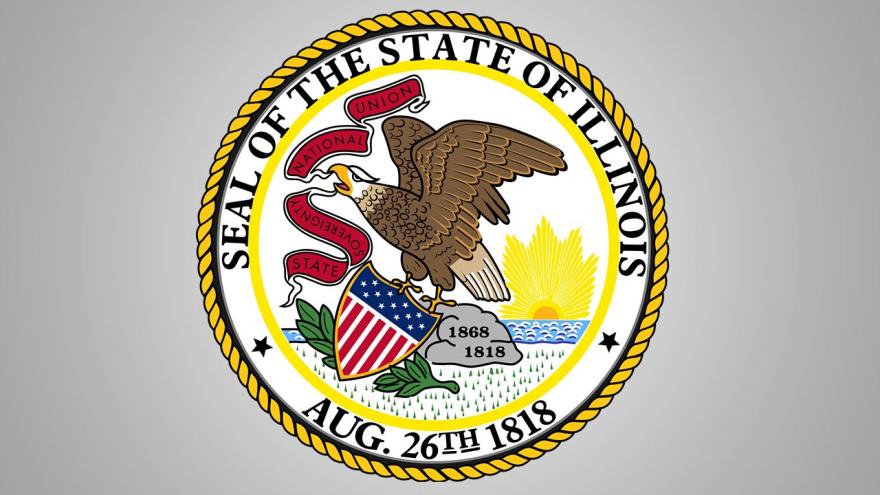 The estimates released Wednesday show that loss was more than any other state except New York, which lost more than 48,000. They were among nine states losing population during the 12 months.

Census Bureau demographer Sandra Johnson said in a statement that "many states have seen fewer births and more deaths in recent years. If those states are not gaining from either domestic or international migration they will experience either low population growth or outright decline."

The estimates have Illinois remaining as the sixth most populous state with more than 12.74 million residents, behind California, Texas, Florida, New York and Pennsylvania.