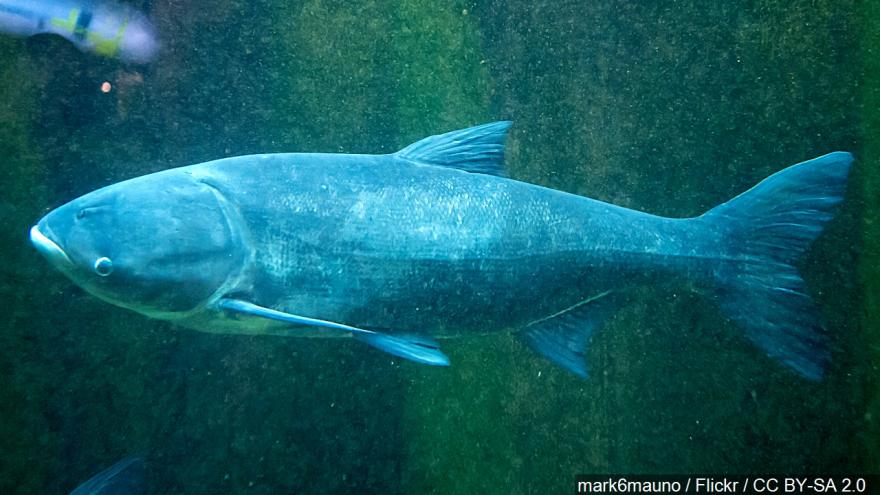 TRAVERSE CITY, Mich. (AP) — Illinois says it will work with federal officials and other states on a strategy for fortifying a Chicago-area lock and dam to keep Asian carp out of Lake Michigan.

Gov. Bruce Rauner has sent letters to his counterparts in the Great Lakes region proposing negotiations toward an agreement on using the Brandon Road Lock and Dam near Joliet to block the path of the invasive fish.

The U.S. Army Corps of Engineers released a $275 million draft plan last year proposing an array of defenses at the site, including an electric barrier, noisemakers and water jets.

The region's eight states are divided over the plan. Illinois says it would disrupt Chicago's transportation system.

Rauner proposed that representatives of each state meet regularly with the Corps to seek an agreement.