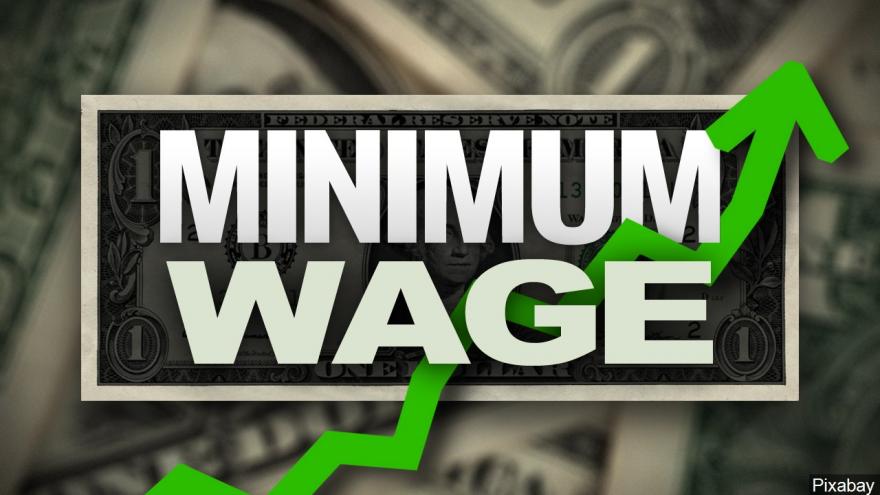 SPRINGFIELD, Ill. (AP) — A Senate Democrat plans to push for a phased-in $15 minimum wage in Illinois.

It would increase the state's minimum wage from $8.25 per hour to $15 over six years.

It would apply statewide. Business groups protest that the minimum wage should be tiered to reflect differing economies throughout Illinois.

Lightford said last week she fears a worker in central Illinois making less than one in Chicago would not have the same opportunity to escape poverty.