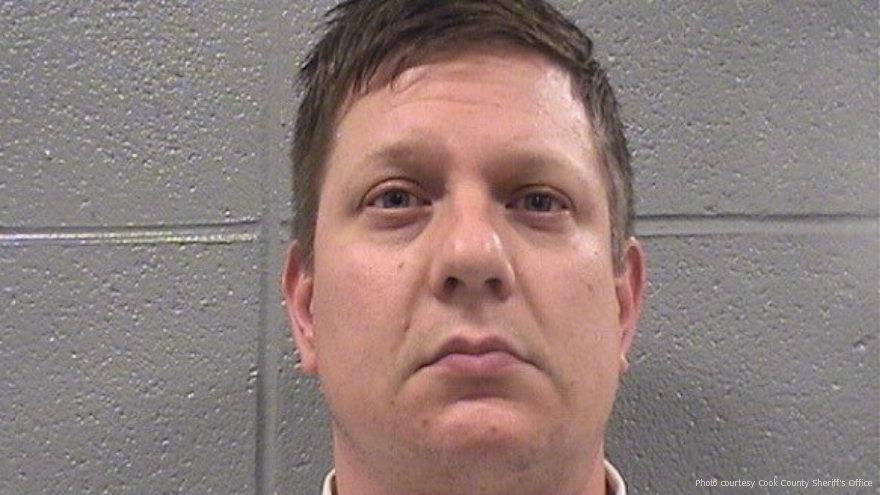 Illinois Attorney General Kwame Raoul and Joseph McMahon, the special prosecutor who tried the case, were seeking to increase the length of Van Dyke's sentence. In February, they filed a petition challenging the legality of his 81-month prison sentence handed down in January by Cook County Circuit Court Judge Vincent Gaughan.

Van Dyke's attorney, Dan Herbert, said he and his client were pleased with the court's decision.

"Our judicial system may not be perfect. However the bedrock of the system maintains that all defendants, including unpopular ones, are entitled to fair and impartial treatment," Herbert said in a statement. "Jason Van Dyke is prepared to serve his debt to society and move on with his life in a meaningful and productive manner."

Van Dyke, who is white, was convicted in the death of McDonald, 17, but was only sentenced "based on his conviction for second-degree murder and not the more serious charges of 16 counts of aggravated battery with a firearm," a statement from the attorney general's office said.

Raoul and McMahon challenged that decision in their petition.

The aggravated battery charges carried potentially more prison time. Each of the 16 counts would have carried a minimum sentence of six years in prison. When combined, Van Dyke could have faced up to 96 years in prison, a stiff penalty many protesters and activists were hoping for.

The 2014 shooting sparked protests, a federal civil rights investigation and the eventual ouster of the police superintendent.

In their petition, Raoul and McMahon asked the state's high court to vacate Van Dyke's second-degree murder sentence, authorities said. The petition asked instead to impose a sentence on each of the 16 counts of aggravated battery.

The officer's defense team argued that the move was purely political, and said the judge had followed the law when he issued the sentence.

"We hope that the decision will strike a fatal blow to the political exploitation of the death of Laquan McDonald," Herbert said in his statement Tuesday.

Van Dyke had argued he fired in self-defense after he said McDonald lunged at him with a knife. But a Chicago police dashcam video -- which a judge ordered the city to release 13 months after the shooting -- showed McDonald walking away from police, rather than charging at them. Van Dyke fired 16 shots in about 15 seconds.

The release of the video led to more protests and a national conversation about police use of deadly force.

Van Dyke has been in custody since his conviction in October.