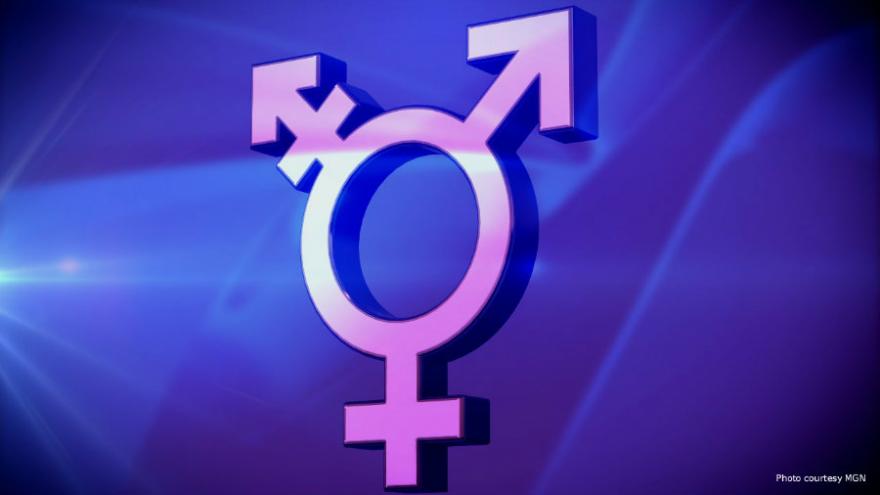 EAST ST. LOUIS, Ill. (AP) — A transgender woman, who's incarcerated at a men's correctional facility in northern Illinois, is again suing the state Department of Corrections to be housed in a women's prison after alleging she's suffered abuse in several male facilities.

Deon "Strawberry" Hampton has sued the agency multiple times and has been transferred to four different facilities in the last year. Hampton currently resides at the Dixon Correctional Facility, after spending time at the Lawrence Correctional Center where other transgender inmates live.

Hampton's attorney says abuse has continued regardless of where her client has been sent.