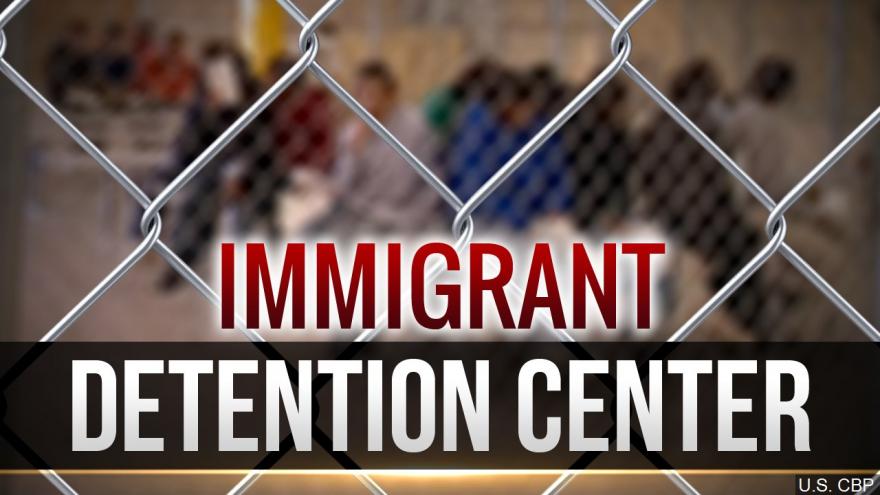 DWIGHT, Ill. (AP) — Trustees of a small village near Chicago are moving closer to allowing a private immigration detention center to be built in the area, despite push-back from activists and communities.

The company must now secure a contract with the federal government by September 2020.

Village Board President Jared Anderson says the project could help stimulate the region's economy by creating about 300 jobs. Dwight is about 80 miles southwest of downtown Chicago.

Those against the plan are concerned that a for-profit prison will focus on increasing inmates to gain money. Opponents also raised concerns about ICE policies that separate children from their parents.