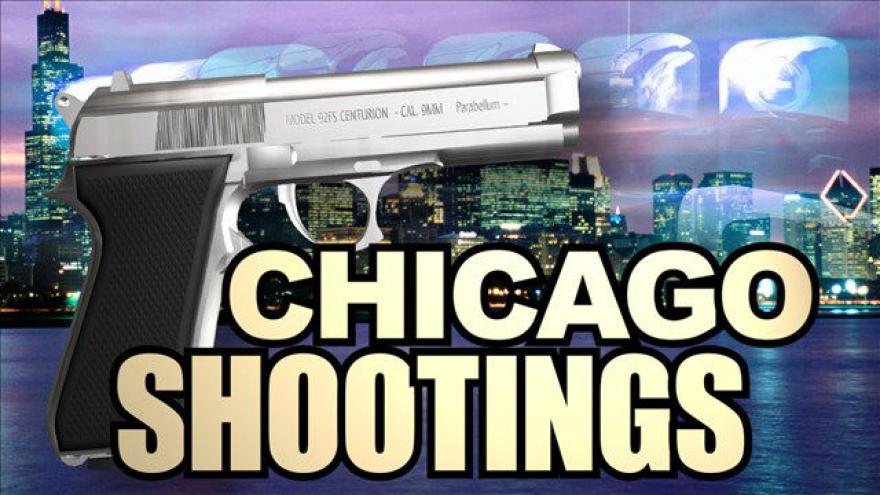 "The city of Chicago experienced a violent night," Bureau of Patrol Chief Fred Waller said Sunday afternoon. "Some of these instances were targeted and were related to gang conflicts in those areas."

In at least one incident, shooters opened fire into a crowded street party, Waller said.

Of the wounded who reported an age, the oldest was 62 and the youngest 11, police records show.

The Sunday shootings occurred between midnight and 2 p.m., records show.

Chicago has struggled with high shooting and murder rates in recent years. Waller said shootings are down 30% from 2017, and murders are down 25%.

June marked 15 straight months of fewer killings and shootings, police said. However, on June 25, at least 21 were shot and two died.

Experts say crime tends to pick up during the hot summer months.