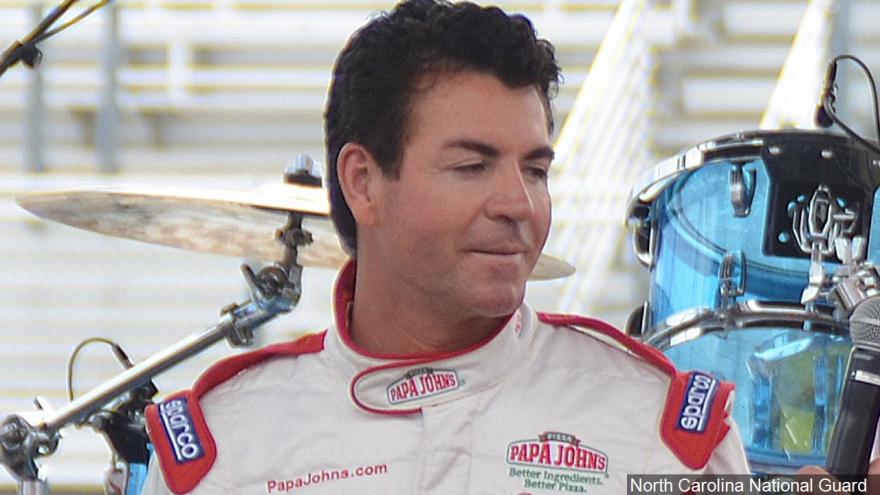 MUNCIE, Ind. (AP) — Ball State University's trustees have voted to remove the name of alumnus and Papa John's founder John Schnatter from a business institute because of his use of a racial slur.

The board voted 8-1 Thursday to remove the name from the Institute for Entrepreneurship and Free Enterprise and return money donated by the Schnatter Family Foundation. The vote came nearly two weeks after the trustees issued a statement Aug. 3 supporting Schnatter .

The Schnatter Family Foundation and the Charles Koch Foundation donated $3.25 million in 2016 to create the institute.

The Star Press reports board chairman Rick Hall recommended the name removal during a special meeting in which four trustees were present and five participated by telephone.

The Papa John's pizza chain is based in Louisville, Kentucky.