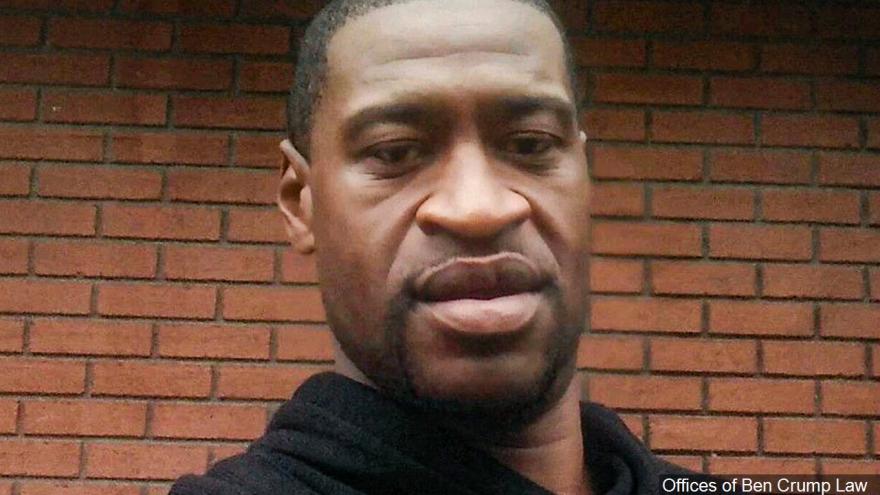 George Floyd, who died after being pinned to the ground by an officer who pressed a knee into his neck, Photo Date: Undated
By Amir Vera, CNN

(CNN) -- An independent autopsy into the death of George Floyd found that the unarmed black man died from "asphyxiation from sustained pressure," according to attorney Ben Crump.

Floyd was essentially "dead on the scene" in Minneapolis on May 25, Crump said.

"The ambulance was his hearse," the family's attorney told reporters Monday.

The independent autopsy's findings come after the Hennepin County Medical Examiner found "no physical findings" to "support a diagnosis of traumatic asphyxia or strangulation," according to the criminal complaint released by the Hennepin County Attorney's Office in the arrest of former Officer Derek Chauvin.

Chauvin had his knee on Floyd's neck for 8 minutes and 46 seconds in total and two minutes and 53 seconds after Floyd was unresponsive, the complaint says.

Preliminary autopsy results cited in the complaint said combined effects of being restrained, any potential intoxicants in Floyd's system and his underlying health issues, including heart disease, probably contributed to his death. Toxicology results can take weeks.