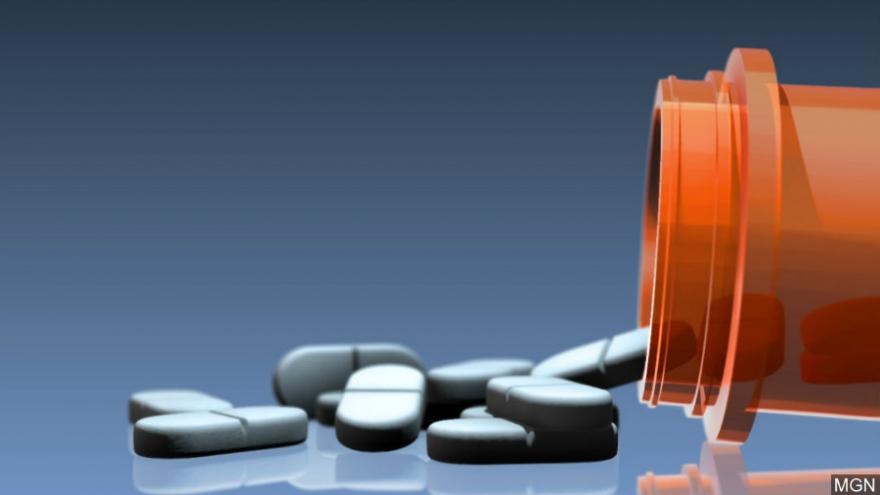 The Palladium-Item reports Sunday that administrative complaints have been filed against the nurses and that disciplinary action is being sought against their licenses.

A complaint says one nurse from Richmond changed employment five times in just over two years while under investigation for diverting drugs.

A nurse from New Castle refused to answer questions about missing narcotics and was fired from a nursing home. She also was fired by another nursing home after dozens of opioid tablets failed to go to the intended patients.

The newspaper reports that a Union City nurse quit her hospital job after being confronted about missing medications.