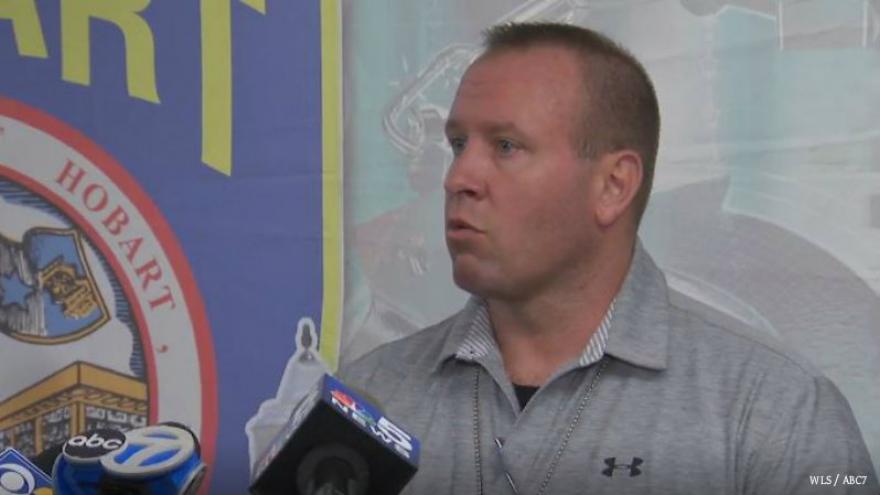 HOBART, Ind. (AP) — Authorities say a northwestern Indiana attorney was fatally shot at his home by a client.

Page, an attorney with Thiros & Thiros in Merrillville, also worked as Lake County public defender for the past 10 years. Chief public defender Marce Gonzalez Jr. said Page on Tuesday submitted a letter of retirement that was effective at the end of the month.