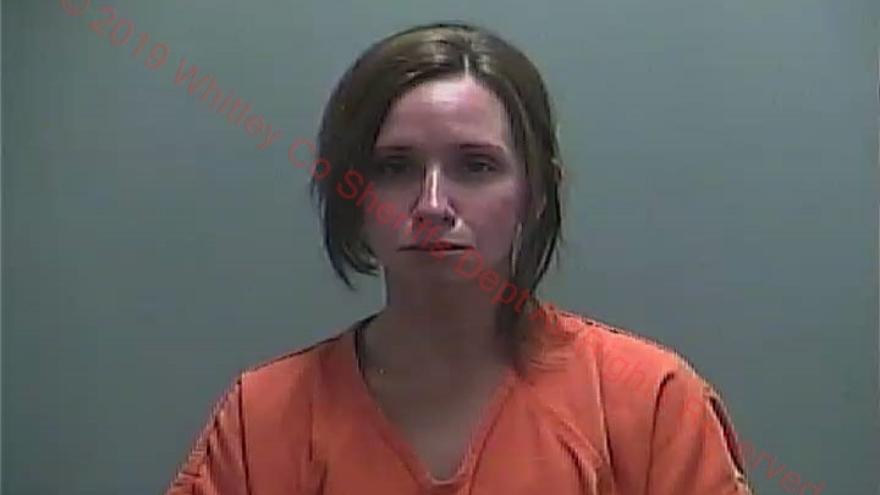 COLUMBIA CITY, Ind. (AP) — A northeastern Indiana babysitter has been charged in the death of a young child she was caring for last year.

Courtney L. Kincaid of Columbia City was jailed this week on charges including aggravated battery and neglect of a dependent causing death.

Online court records Friday didn't list a lawyer for her.

The Whitley County sheriff's office responded in April 2018 to a report of an injured infant at Kincaid's home and found 11-month-old Emma Grace Leeman wasn't breathing. The child had a skull fracture and an autopsy determined the death was a homicide due to blunt force trauma.

Emma's parents had left her with Kincaid earlier in the day. Kincaid initially told investigators the child hadn't been injured, but later said she'd accidentally dropped her onto a concrete patio.