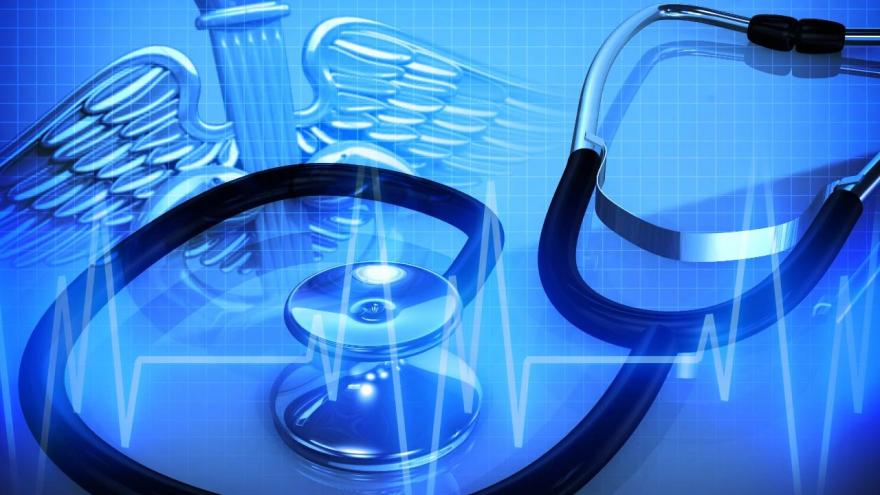 INDIANAPOLIS,Ind. (AP) — Indiana doctors could face felony deceptions charges under a legislative proposal that follows the case in which a fertility doctor used his own sperm to impregnate perhaps dozens of women.

The Indiana Senate has approved a bill allowing felony charges if the deception involves a medical procedure, device, drug or human reproductive material, such as sperm, eggs or embryos.

The Senate action comes after some men and women whose mothers were unknowingly impregnated by their fertility doctor's own sperm called for creating a felony criminal charge of fertility fraud. Marion County prosecutors said they were limited in charges against Dr. Donald Cline for being the biological father of more than 40 children born to his patients in the 1970s and 1980s.

The bill now goes to the House for consideration.