Indiana boy, 2, back home after accidental shooting by 3-year-old brother 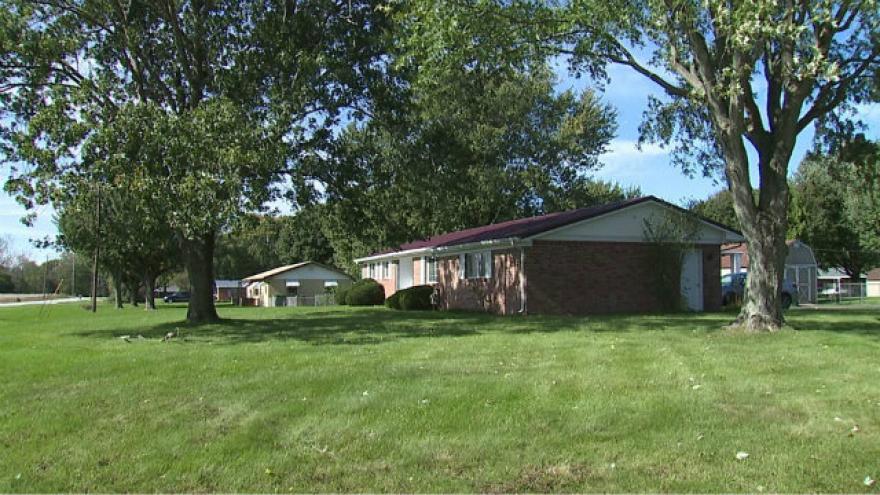 A 2-year-old Indiana boy survived after being shot by his 3-year-old brother. Photo courtesy WXIN

GRANT COUNTY, Ind. (WXIN) -- A 2-year-old Indiana boy survived after being shot by his 3-year-old brother.

Investigators in Grant County say the accidental shooting took place at a home near Marion on Monday.

Luckily, the 2-year-old shooting victim is back home and recovering from his injuries, but some say the story serves as a reminder about the importance of gun safety.

Right now it’s not clear how the little boy got his hands on the weapon, but gun rights experts say these types of accidents can easily be avoided.

“With rights comes responsibility and one of the responsibilities you have as a gun owner is to securely store that gun,” said gun rights attorney Guy Relford.

Still, studies by the Gun Violence Archive, a research group that tracks unintentional shootings across the country, shows in recent years Indiana has seen a lot of accidental shootings involving children. The Hoosier state ranked 7th worst nationally in 2016.

Two months ago, a 13-year-old Indianapolis girl was shot in the cheek by a 14-year-old boy playing with a firearm.

Just three days ago, a 17-year-old was shot in the side of the chest by a friend who told police he thought the gun was empty when he pulled the trigger.

Both of those cases were ruled accidents and neither victim died.

Last year, FOX59 set up hidden cameras and put some kids to the test and see what they would do if they came across a real gun. Several kids not only picked up the unloaded gun, but also pointed it at other kids.

That’s why Guy Relford reminds all parents to lock their guns up.

“Guns need to be inaccessible to untrained or unauthorized persons,” said Relford. “You can balance accessibility with security with gun safes. I have one at home that reads my fingers prints and opens in about a second.”

Sheriff’s deputies say they do not have a history of being called to the home in Grant County for other problems.

Ultimately, it’ll be up to the Grant County prosecutors office to decide if any criminal charges should be filed in the case.