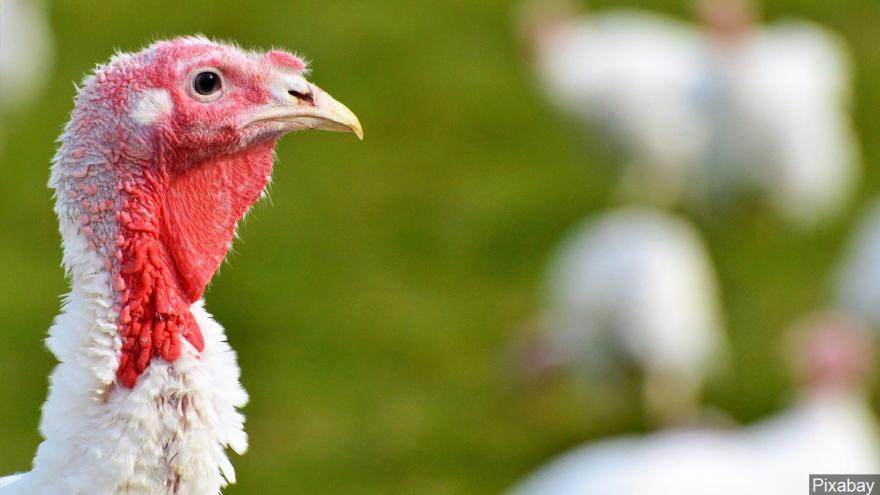 Cohen Werne of Jasper was 6 when he shot the turkey in April during Indiana's youth turkey hunting season from a hunting blind he and his father were waiting inside in a Spencer County field.

The turkey weighed 26.25 pounds and sported four beards, which are long bristles that sometimes grow from turkeys' breast plumage.

The National Wild Turkey Federation informed Brock Werne on Tuesday that his son's bird was the biggest turkey taken in Indiana during the 2018 season.

He tells The (Jasper) Herald his now 7-year-old son was so excited by the news that he "smiled and said, 'Yes!'"

Information from: The Herald, http://www.dcherald.com