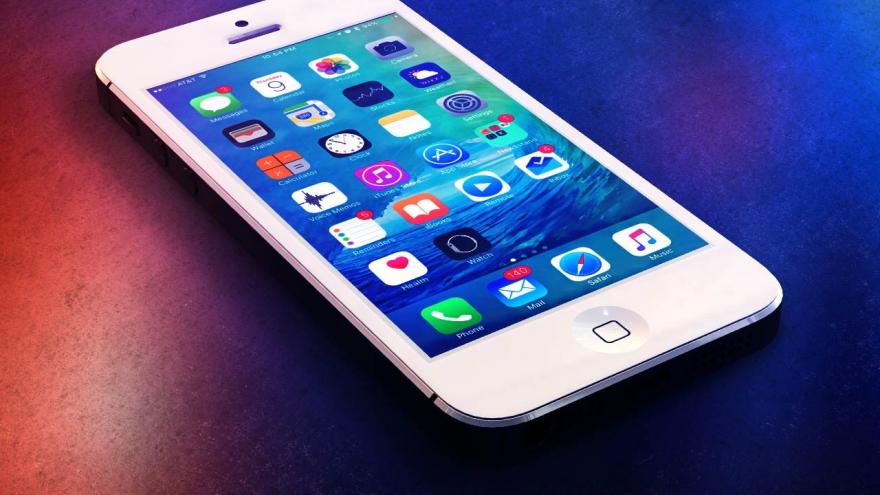 VALPARAISO, Ind. (AP) — Authorities say a 13-year-old Indiana boy is charged with intimidation after he told Apple's digital assistant Siri that he planned a school shooting and posted an iPhone screenshot of the response on social media as an apparent joke.

The (Northwest Indiana) Times reports the middle school student was being held at the Porter County Juvenile Detention Center. Investigators don't believe the boy posed a threat or had access to weapons.

Valparaiso police say the boy allegedly told Siri "I am going to shoot up a school," and the digital assistant created a list of several Valparaiso schools near where he was visiting family.

He allegedly posted the screenshot Thursday. It was reported to police in nearby Chesterton by the boy's social media contacts. Police say he didn't specifically threaten any person or school.