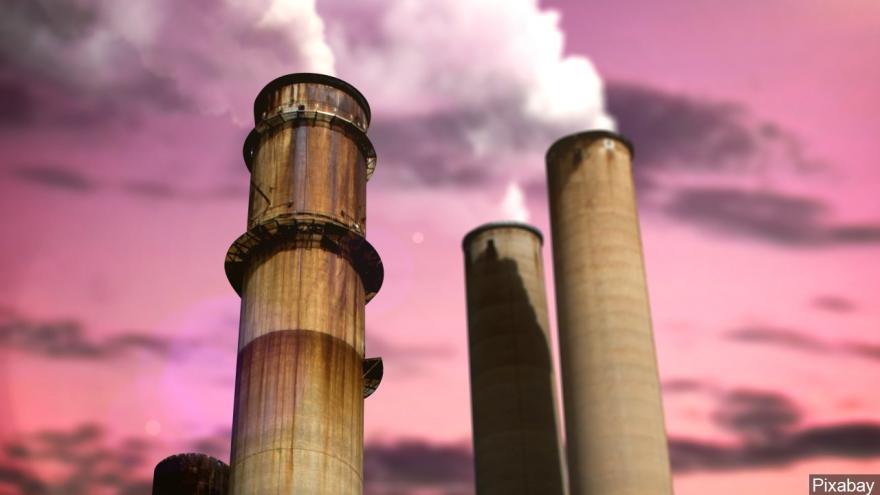 City utilities Superintendent Paul Hartman tells the Pharos-Tribune that a coal-fired power plant generally can't be restarted after several months out of action.

The plant generated about 30 percent of the Logansport utility's electricity. Duke Energy has provided it all since the plant's closure. Some equipment inside the former plant has been sold for scrap.

Electric utilities have shut down other coal-burning plants around Indiana in recent years, including in Chesterton, Terre Haute and Peru.