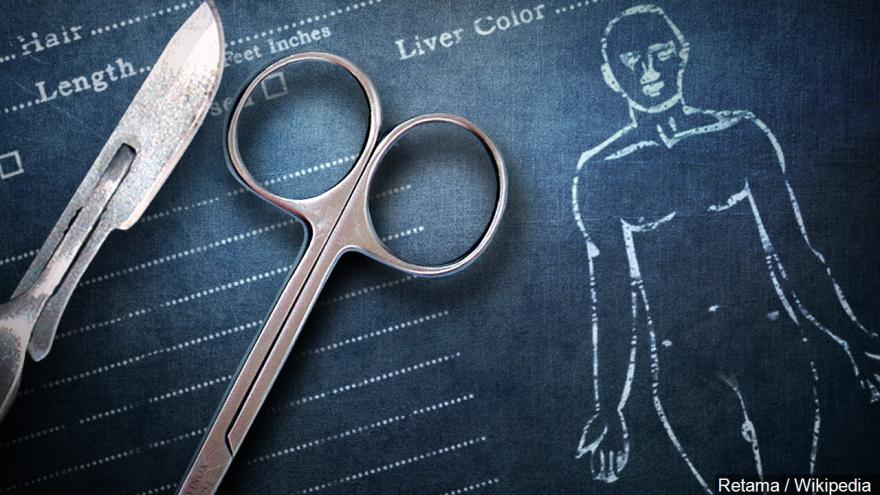 INDIANAPOLIS (AP) — An out-of-state consultant will review the work in Indiana of a part-time forensic pathologist who was terminated in Chicago after his work was called into question last year.

Dr. John E. Cavanaugh was fired from the Cook County, Illinois, medical examiner's office in November after an internal review found he had "botched autopsies," including one where he "failed to recognize homicide," the Chicago Sun-Times reported in May .

Cavanaugh also worked part-time for the coroner's office in Marion County, Indiana, during the 10 months he worked for the Cook County medical examiner.

Cavanaugh has previously attributed the problems that led to his dismissal in Chicago to his struggling to master the county's computer system.

The Marion County, Indiana, coroner's office conducted an internal review "of a number of Dr. Cavanaugh's cases" after learning of his issues in Chicago, "but none contained errors that would significantly alter the cause and manner of death," said Alfie Ballew, chief deputy coroner.

An external review of Cavanaugh's Indiana cases is expected to start within a month. The review by Ohio-based Dr. Kent Harshbarger will include 15 pending criminal cases chosen by the Marion County prosecutor, and will involve case files containing the autopsy report, notes, diagrams, photographs, sketches and slides of tissue sections.

"For years, his work has been supervised by another pathologist," she said. "He's not at that level where everything he says goes."