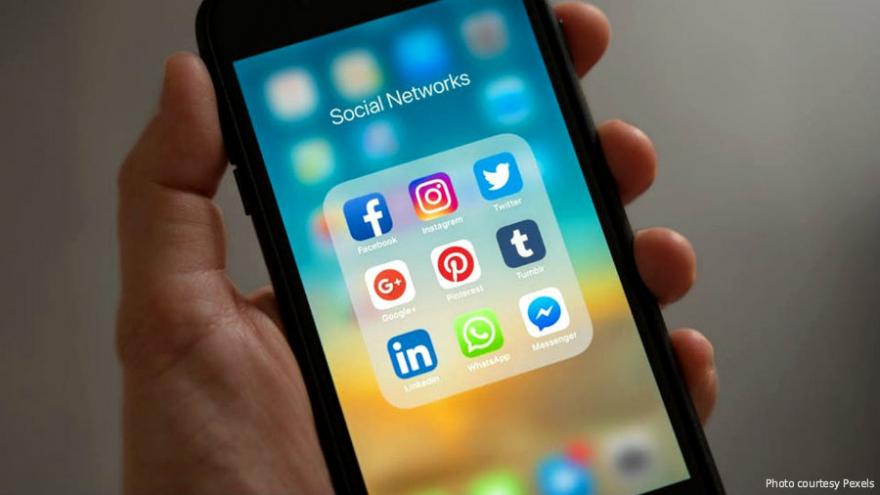 Porter County Coroner Chuck Harris tells the (Northwest Indiana) Times that the man in the video was 21-year-old Kyle Kearby, who was pronounced dead Sunday in Valparaiso. Harris suspects the death was a drug overdose, but won't know until a toxicology report comes in two weeks.

Harris says he couldn't determine whether Kearby was alive when he was filmed slumped over as a man tied cords to his wrists before lifting his arms like a puppet.

Police confirmed Monday they had investigated the Facebook video. The Porter County Sheriff's office says foul play is not suspected.