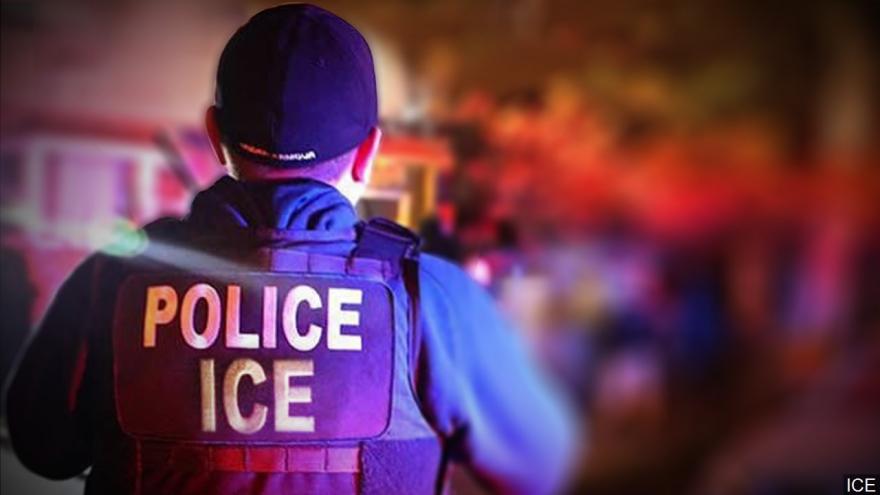 BRAZIL, Ind. (AP) — A rural western Indiana county that's home to the state's only holding facility for people being held by U.S. Immigration and Customs Enforcement was paid more than $1.2 million last year to house and transport detainees.

Clay County has become a major service provider for ICE at a time when the country is debating the Trump administration's zero tolerance immigration policy, the (Terre Haute) Tribune-Star reported .

The 176-bed Justice Center was overbuilt for the county of 26,000, said Sheriff Paul Harden. The agreement to house ICE detainees using open bed space generates upward of $1.3 million annually for its general fund, most of which officials said goes back into jail operations.

The agreement pays the county $55 per ICE detainee per day and transportation fees of $20 per hour per guard.

The jail is allowed to house an average of 65 detainees per day. Harden said the jail has an average 25 detainees on a given day, but Jail Commander Ryan Cannon said the averages don't reflect the rapid fluctuations in daily numbers.

Harden said politics has nothing to do with the program and that it is money coming to the county.

He emphasized that the detainees at Clay County usually aren't illegal-entry defendants, but that they are more often picked up for serious criminal offenses.

"Very rarely do they ever target someone that has not committed a criminal violation," he said. "Now sometimes police will be making an arrest and another individual there is found without the proper paperwork to be in the United States. Then in that case, they may be picked up for a non-criminal offense."