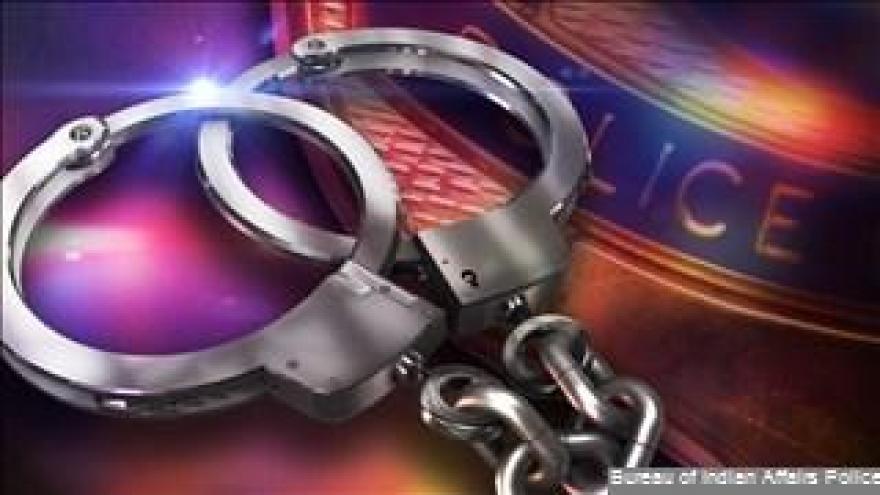 Steve Forrester of LaPorte told The (Northwest Indiana) Times that he saw his four dogs in his neighbor's yard on Oct. 5 and called them back to his property. Kenzie, who was deaf, stayed sitting in the yard. Forrester alleges his neighbor ran over the dog, who was later euthanized because of her injuries.

Forrester said he watched in shock as his neighbor allegedly parked his vehicle, got out, saw the dog sitting in his yard, got back into his vehicle and ran over the 80-pound dog.

"It was the most horrible thing I've seen in my life," Forrester said. "My wife has been crying every day. I can't eat, I can't sleep. I start to shake sometimes. We miss her terribly. We dreaded the day we'd lose her, but to see her die that way, it was horrible."

The neighbor called police after he ran over the dog and told authorities it was an accident, according to a LaPorte County Sheriff's report. The neighbor also alleged that Forrester was threatening him. The report said the neighbors got into a verbal argument.

A case detective and prosecutor are discussing whether to charge the man, the sheriff's office said.

Monique Forrester was charged with property damage after driving her car into the neighbor's fence, according to a police report.

"I know I shouldn't have done it, but I was angry and upset," Monique Forrester said. "I don't see how anyone could do that to an animal, if it was an accident then that's different. (Kenzie) was 20 years old, I've had her longer than I've had my grandkids."