Indiana cracks down on destructive beavers at preserve 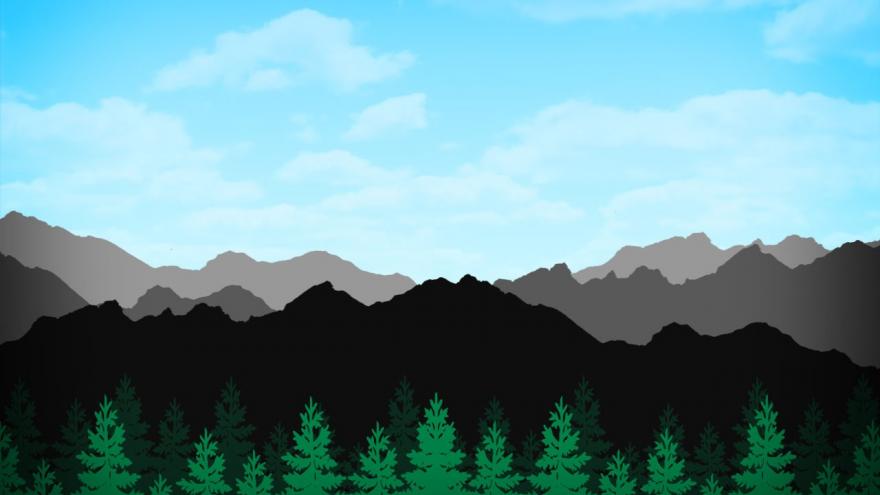 MOUNT VERNON, Ind. (AP) — Wildlife officials are culling beavers and demolishing their dams in a swampland nature preserve in southwestern Indiana to protect a species of oak tree rarely found in the state.

Overcup oaks thrive in swamps, but beaver dams in the Twin Swamps Nature Preserve have elevated water levels so high that the trees have been damaged or killed, the Evansville Courier & Press reported .

Now, the state has stepped in to combat the threat at the 500-acre (200-hectare) property in Mount Vernon.

"It's actually altering the very habitat the nature preserve was designed to protect," said Tom Swinford, the program manager at the Indiana Department of Natural Resources. "We had to take action."

The nature preserve combines two swamps — the Cypress Swamp and Overcup Oak Swamp — and is home to a variety of plants and wildlife, including the state-endangered wildflowers Spider Lilly and Indian Pink. Some plants found there, including the overcup oaks, can only be found in that far southwestern corner of the state.

Overcup acorns are also an important food source for many animals, Swinford said.

Despite the delicacy of the habitat and the apparent destruction of the beavers, Swinford said the goal isn't to eliminate the beaver population from the preserve altogether, but to reduce it.

Moving the beavers to a new home isn't an option.

"Relocation of animals is problematic. You could be introducing diseases, if they have any, to other areas or putting them in another animal's territory, which could cause problems," he said.

Swinford said beavers thrive in the southwestern nature preserve because they're a tough species that don't have many predators to keep their natural balance.

"There will always be beavers at Twin Swamps," he said.