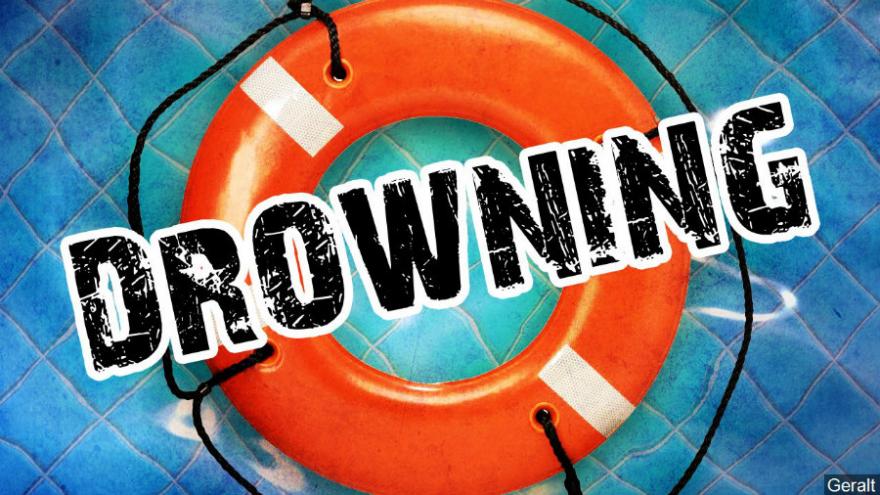 HAMMOND, Ind. (AP) — The father of two Indiana boys who drowned in a river has been charged with felony neglect in their deaths after allegedly telling police he had used heroin before taking his sons to the waterway.

Eric J. Patillo was indicted Thursday on two counts of neglect of a dependent resulting in death.

An affidavit says Patillo told police "he shouldn't have been using heroin prior to watching" his sons while with them at the river.

Police say the 34-year-old tested positive for both heroin and marijuana.

Jail records do not say if Patillo has an attorney.