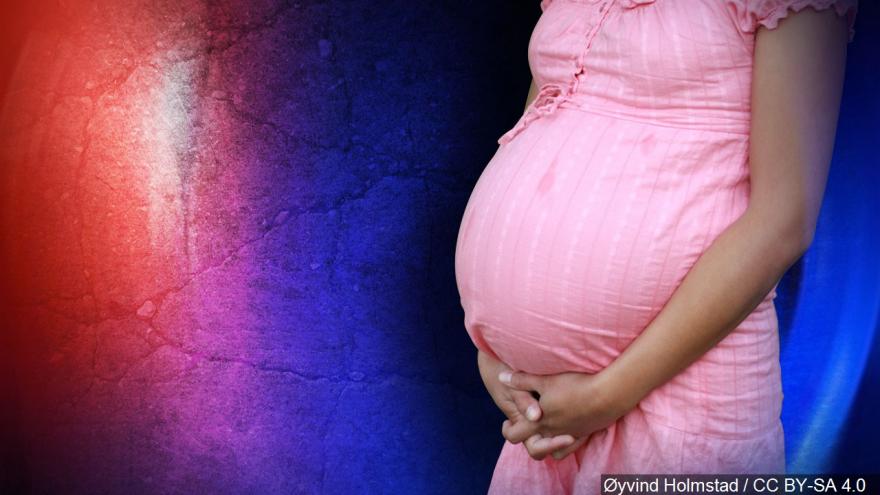 INDIANAPOLIS (AP) — Indiana firefighters and medics dealt with the usual duties on an early weekend morning by battling a house fire and delivering several residents to the hospital.

Then came something more unexpected: the delivery of a neighboring baby.

As they fought the fire, they heard yelling next door: It was the mother of a 21-year-old woman, saying her daughter was about to give birth.

Three first-responders went to the other home and another medic was called to take the pregnant woman to the hospital.

She nearly made it, but gave birth in the ambulance just outside of the hospital.

Reith says "everybody is doing great" and the department is grateful that nobody was seriously hurt.