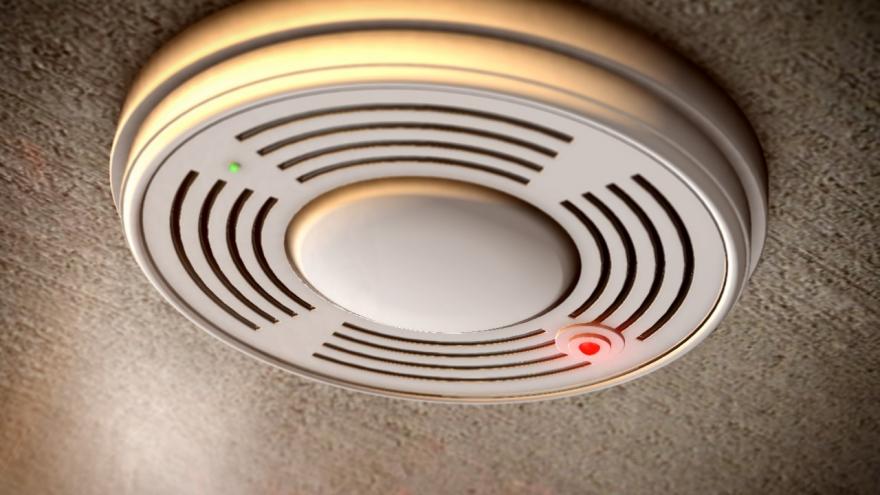 INDIANAPOLIS (AP) — Indiana has received more than a half-million dollars in federal funding to kick off a campaign to install 10,000 smoke detectors in homes around the state.

The State Fire Marshal's office will use the $521,000 to install smoke detectors in the homes of high-risk populations to reduce injury and prevent fire deaths.

More than 85 people have died in fires in Indiana so far in 2018. That's an increase from the previous year's fire death toll of 72.

The grant money will focus on reducing the risk of fires through a statewide smoke detector education and distribution campaign called "Get Alarmed Indiana."

The campaign's goal is to install more than 10,000 smoke detectors and 1,000 shaking bed/strobe alarms for deaf and hard of hearing residents over the next two years.