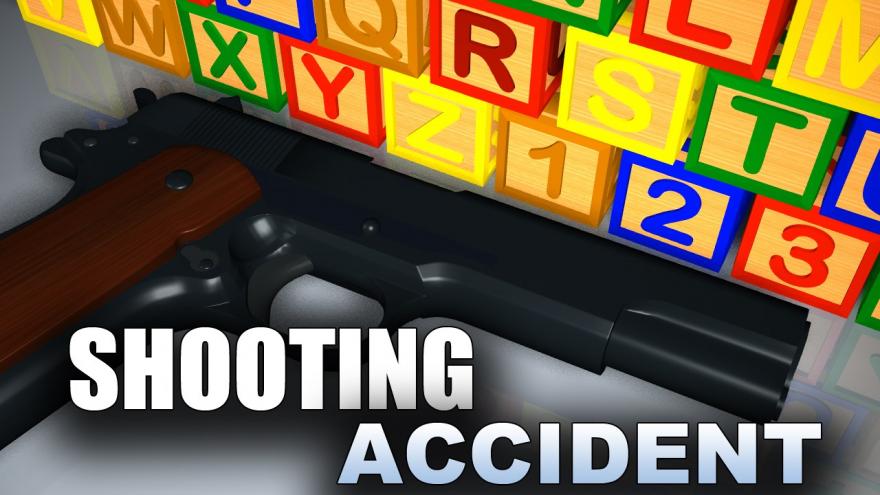 LEBANON, Ind. (AP) — Police say a 4-year-old central Indiana girl has died, five days after she was accidentally shot in the head by her 3-year-old brother.

Lebanon police say Izabella-Marie Helem died Tuesday at an Indianapolis hospital. Her mother, Briana Helem, says eight children will benefit from organ donations. She says her daughter has "created miracles for other families."

The shooting occurred last Thursday while the children were at their grandparents' home in Lebanon, Indiana. Police say the gun was not in a secure location.

Helem tells The Lebanon Reporter that her mother is "not reckless or careless." She says "misinformation and commentary" are making things worse.

Helem is on active duty with the Army and was driving to Fort Knox, Kentucky, at the time of the shooting.