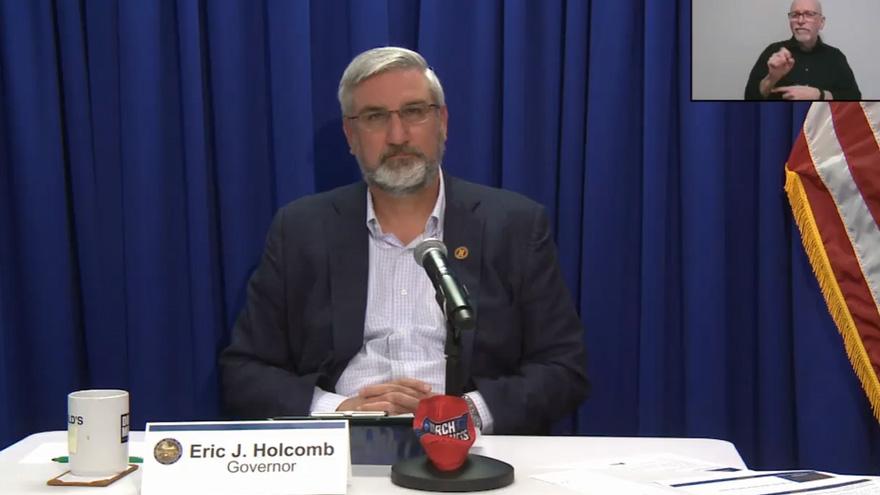 INDIANAPOLIS (AP) — Indiana Gov. Eric Holcomb has vetoed a bill giving legislators more authority to intervene during emergencies declared by the governor that they approved over his objections.

Holcomb issued the veto Friday on the proposal.

He and some legal experts have said they don't believe the measure is allowed under the state constitution.

Holcomb's fellow Republicans pushed the bill after months of criticism from some conservatives over COVID-19 restrictions that he imposed by executive order during the statewide public health emergency over the past year.

Lawmakers could vote to override Holcomb's veto before the current legislative session ends in late April.