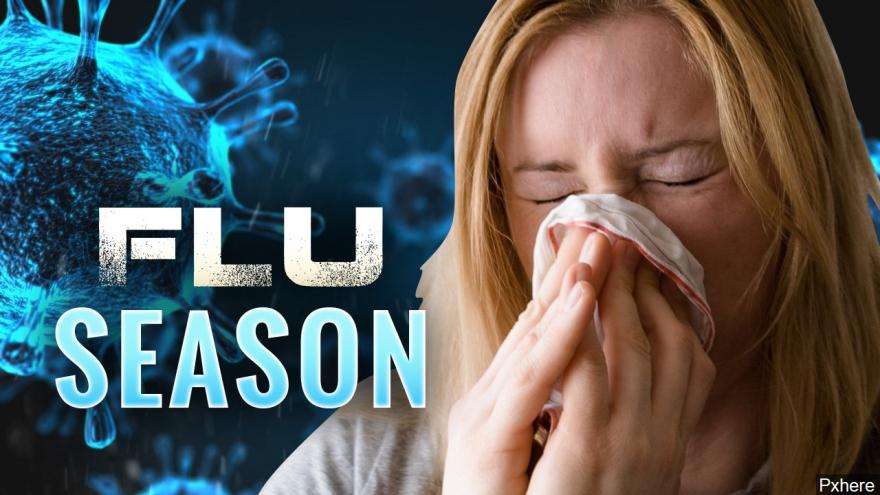 INDIANAPOLIS (AP) — The Indiana State Department of Health says four people have died of the flu so far this season.

The department in its weekly influenza report Friday for the week ending Jan. 5 says three of the people who died were over 65 and one was between ages 50 and 64. It did not say where the deaths occurred.

WTHR-TV reports that at this same point last year, Indiana had 50 flu-related deaths.

The Centers for Disease Control and Prevention has said the entire country is experiencing a much milder flu season this year so far.